Report: 'Being so close to the coast, problems with excessive nitrogen and/or fecal coliform loading is likely to occur'

A builder is seeking to construct a single-family house on this lot on Samuel Gorton Avenue in Warwick, R.I. (Jeanne MutoKyle photos)

WARWICK, R.I. — A vacant lot in the city’s Longmeadow neighborhood has sparked a dispute between neighbors and a home builder.

North Providence contractor Paul Rivard, who owns Rivard Construction Inc., which specializes in single-family homes, is seeking to build a three-bedroom house on an empty lot sandwiched between two houses on Samuel Gorton Avenue. The property is less than 200 feet from Narragansett Bay. The vacant parcel has an elongated depression that holds a significant amount of water during and after storms and is unsuitable for construction, according to neighbors.

“It floods like a fishing pond, it’s so deep,” said neighbor Jeanne MutoKyle, who has lived next door since 2020. “It stays that way. If we don’t have rain for a week, it will stay flooded for a week.”

Rivard received a building permit from the city in February. Last fall he applied for a Coastal Resources Management Council (CRMC) permit — the state agency has jurisdiction over construction projects close to the shore — which was also granted earlier this year.

MutoKyle submitted objections to both permits, expressing concerns about where exactly the water that pools on the lot would go if a house was put in its place.

“I fully expect major water issues in my basement, which already has a sump pump running 24/7, leading to long-term damage to my house from displaced groundwater, displaced surface runoff, and the loss of flood storage during storms,” MutoKyle wrote in a letter to the city’s building inspector.

Neighbor Joel Novak has lived next to the vacant property for close to 20 years. It is not the first time someone has tried to build a house there. He wrote to the Rhode Island Department of Environmental Management (DEM) in June 2011, when a previous owner of the empty lot wanted to develop the property. In that letter he mentioned a proposed bottomless sand filter with a flow of 345 gallons a day, which required an onsite wastewater treatment system (OWTS) permit, and the lack of appropriate drainage.

“Without proper drainage, the runoff from the house will have no place to go but onto my property and probably my garage,” Novak wrote.

DEM approved the OWTS in 2011, with an expiration date in 2018. The permit has been extended twice, once in 2018 and again last June. MutoKyle and Novak expressed concern the combination of the wastewater treatment system and the flooding would cause effluent to pollute the environment.

MutoKyle hired Brandon Faneuf, who owns Ecosystems Solutions Inc., to study the impact the OWTS and development would have on nearby properties.

“Being so close to the coast, problems with excessive nitrogen and/or fecal coliform loading is likely to occur,” Faneuf wrote in a letter to CRMC director Jeff Willis. “Both DEM and CRMC have made it their cause to improve water quality for decades. This project is likely to add to non-point source pollution regardless of what the OWTS permit allows.”

CRMC found the objections “not to be substantive,” noting in a letter from staff biologist Sean Feeley that the project will not use the originally proposed OWTS but will instead use municipal sewers. Feeley also noted the project was separated from coastal features by an existing roadway and already-developed residential property.

MutoKyle and Novak have filed for separate appeals of CRMC’s decision in Rhode Island Superior Court. Novak sued Rivard over the partial removal of vegetation and a sprinkler system that he alleges Rivard removed that was on his land. 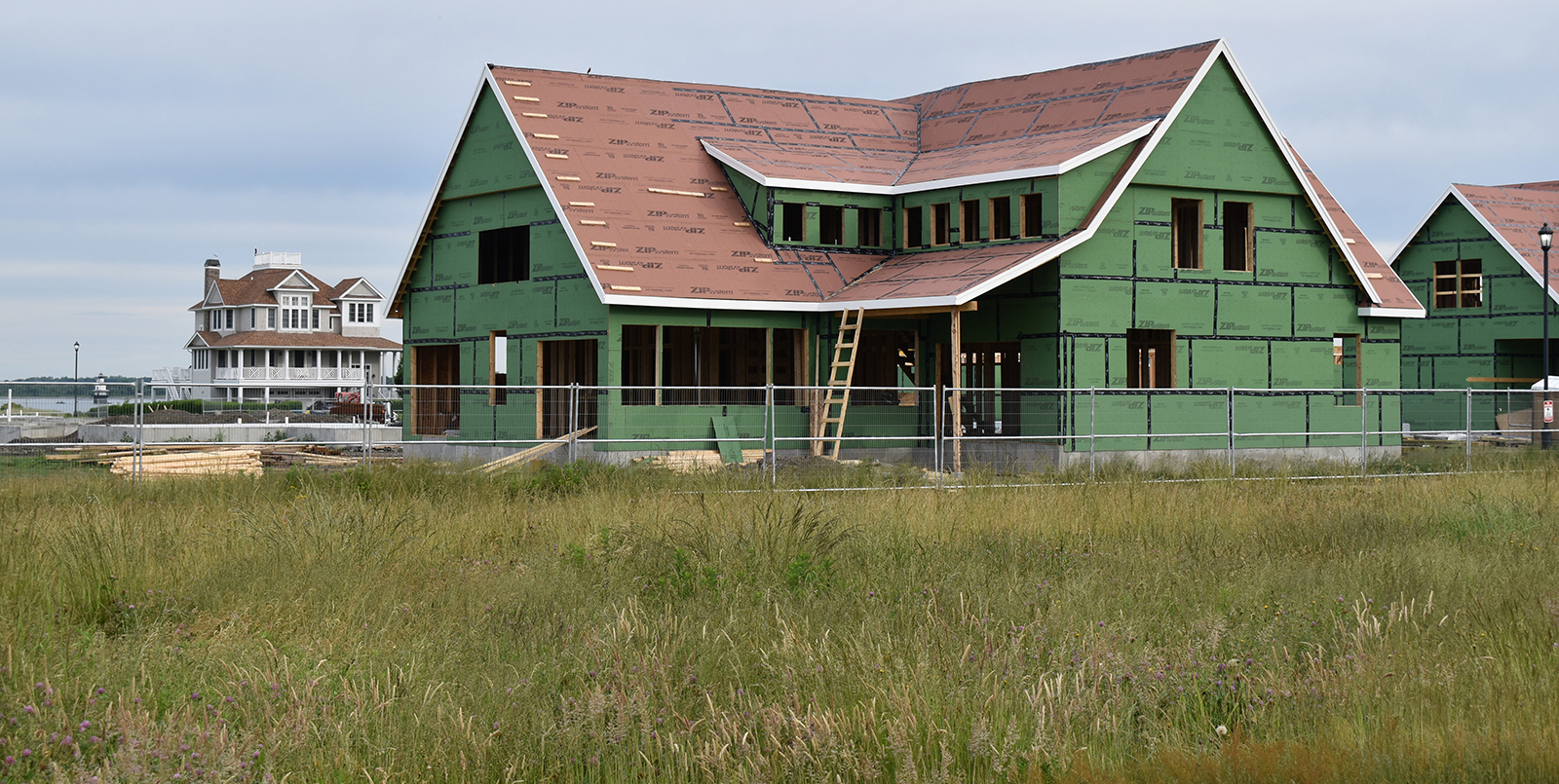