Atlantic shortfin mako sharks grow slowly, reach up to 13 feet long, and can live to be more than 30 years old. (istock)

The world’s fastest-swimming shark is about to get a reprieve from overfishing.

Beginning Tuesday, July 5, the landing or possession of Atlantic shortfin mako sharks in the United States will be prohibited. This rule applies to commercial fishermen, recreational anglers, and any dealers who buy or sell shark products.

The ban includes sharks that are dead or alive when captured, according to the National Oceanic and Atmospheric Administration’s National Marine Fisheries Service (NOAA Fisheries).

The recent decision has long been supported by shark research organizations concerned about the significant issues this species faces. Defenders of Wildlife and the Center for Biological Diversity sent a notice June 28 to Gina Raimondo, U.S. secretary of commerce, and Janet Coit, assistant administrator for NOAA Fisheries, of their intent to sue for failing to protect the shortfin mako shark under the Endangered Species Act.

“The shortfin mako shark is the world’s fastest-swimming shark, but it can’t outrace the threat of extinction,” Jane Davenport, a senior attorney at Defenders of Wildlife, is quoted in a press release about the organizations’ intent. “The government must follow the science and provide much-needed federal protections as quickly as possible. This will demonstrate America’s leadership in fisheries and ocean wildlife conservation both at home and on the world stage.”

The shortfin mako is a highly migratory species whose geographic range extends throughout the world’s tropical and temperate oceans. They can reach a top speed of 45 mph, and, like tunas and the white shark, shortfin mako sharks have a specialized blood vessel structure — called a countercurrent exchanger — that allows them to maintain a body temperature that is higher than the surrounding water. This adaptation provides them with a major advantage when hunting in cold water. As an apex predator, the species is an integral part of the marine food web.

The species, however, faces a barrage of threats, especially overfishing from targeted catch and bycatch. The species’ highly valued fins and meat incentivize this overexploitation.

“The shortfin mako shark has long been a target of commercial fisheries and consumers due to its excellent taste, and to sport fishermen for its spectacular strength and leaping ability,” said Jon Dodd, executive director of the Wakefield, R.I.-based Atlantic Shark Institute. “Unfortunately, those are the same issues that have resulted in the significant population decline of this iconic shark that required this complete and unprecedented closure.”

Dodd noted female mako sharks don’t reproduce until they are about 20 years old and weigh some 600 pounds.

“I’ve seen hundreds of mako sharks and exactly one that size in all my years researching this spectacular shark,” he said. “It’s amazing that they can even reach that age and size with all the fishing pressure and risks they face.”

Since mako sharks have few young, and they take time off between giving birth, Dodd said the numbers don’t favor their long-term survival without significant management changes.

Three years ago the International Union for Conservation of Nature classified the shortfin mako as “endangered” on its Red List of Threatened Species.

“The Fisheries Service failed to protect the shortfin mako despite an international scientific consensus that conservation action is urgently needed,” Alex Olivera, a senior scientist at the Center for Biological Diversity, said in the June 28 press release that quoted Davenport. “Even as the rest of the world scrambles to save these sharks from extinction, they have no protections under the U.S. Endangered Species Act. That needs to change.”

On NOAA Fisheries’ species directory webpage for the shortfin mako shark, it reads: “U.S. wild-caught Atlantic shortfin mako shark is a smart seafood choice because it is sustainably managed and responsibly harvested under U.S. regulations.”

On the same page the federal agency notes that, according to the 2017 stock assessment, shortfin mako sharks are “overfished and subject to overfishing.”

In a 2019 assessment, the International Commission for the Conservation of Atlantic Tunas (ICCAT) estimated that as much as 4,750 metric tons of mako shark were being taken on an annual basis.

“It was time to give the mako shark a break, but even so, we are still looking at a recovery that will take until 2070,” Dodd said. “This is not a quick fix by any means, and the mako still faces significant challenges.”

If ICCAT provides for U.S. harvest in the future, NOAA Fisheries could increase the shortfin mako shark retention limit, based on regulatory criteria and the amount of retention allowed by ICCAT. Until that happens, the retention limit will remain at zero, according to the agency. 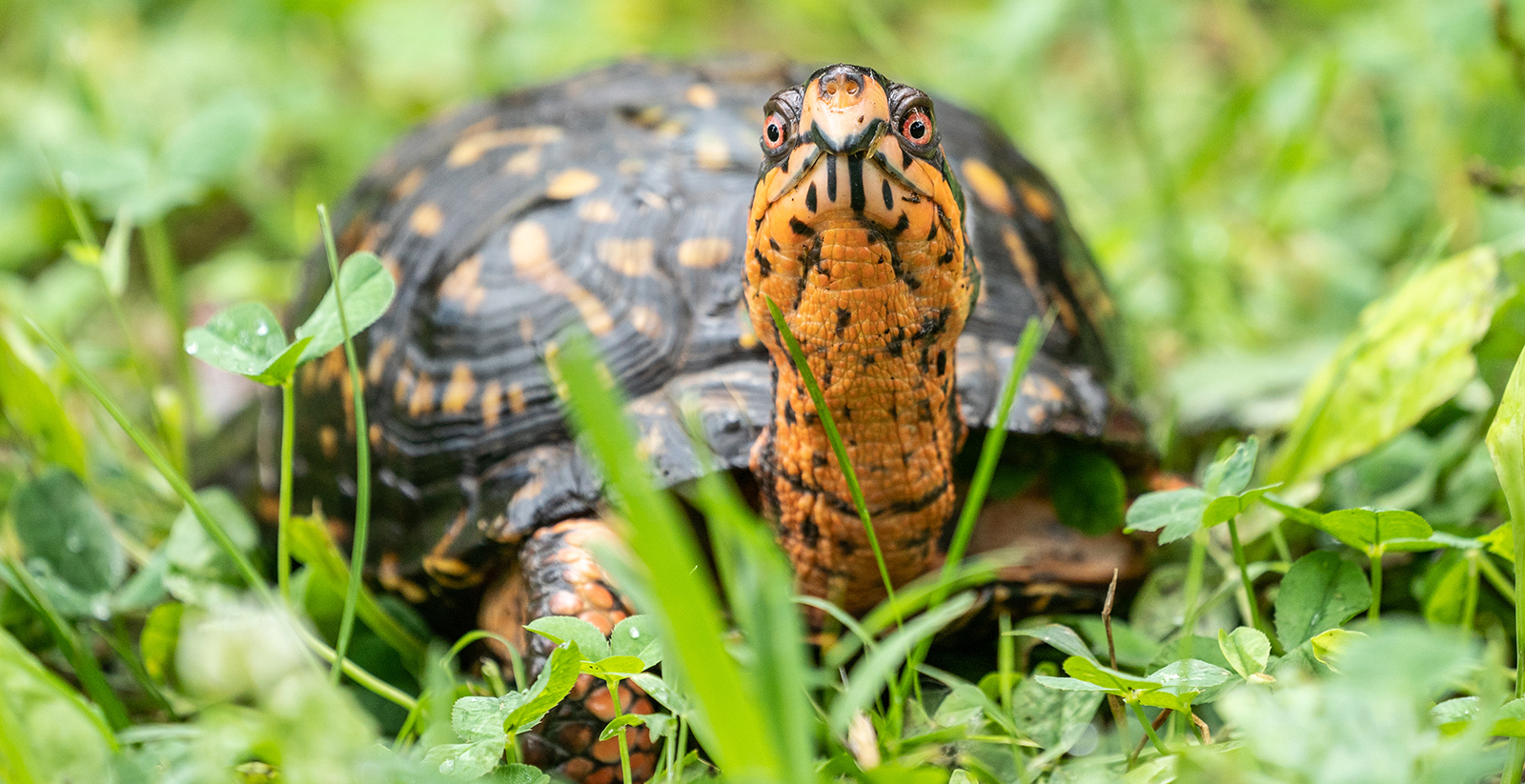 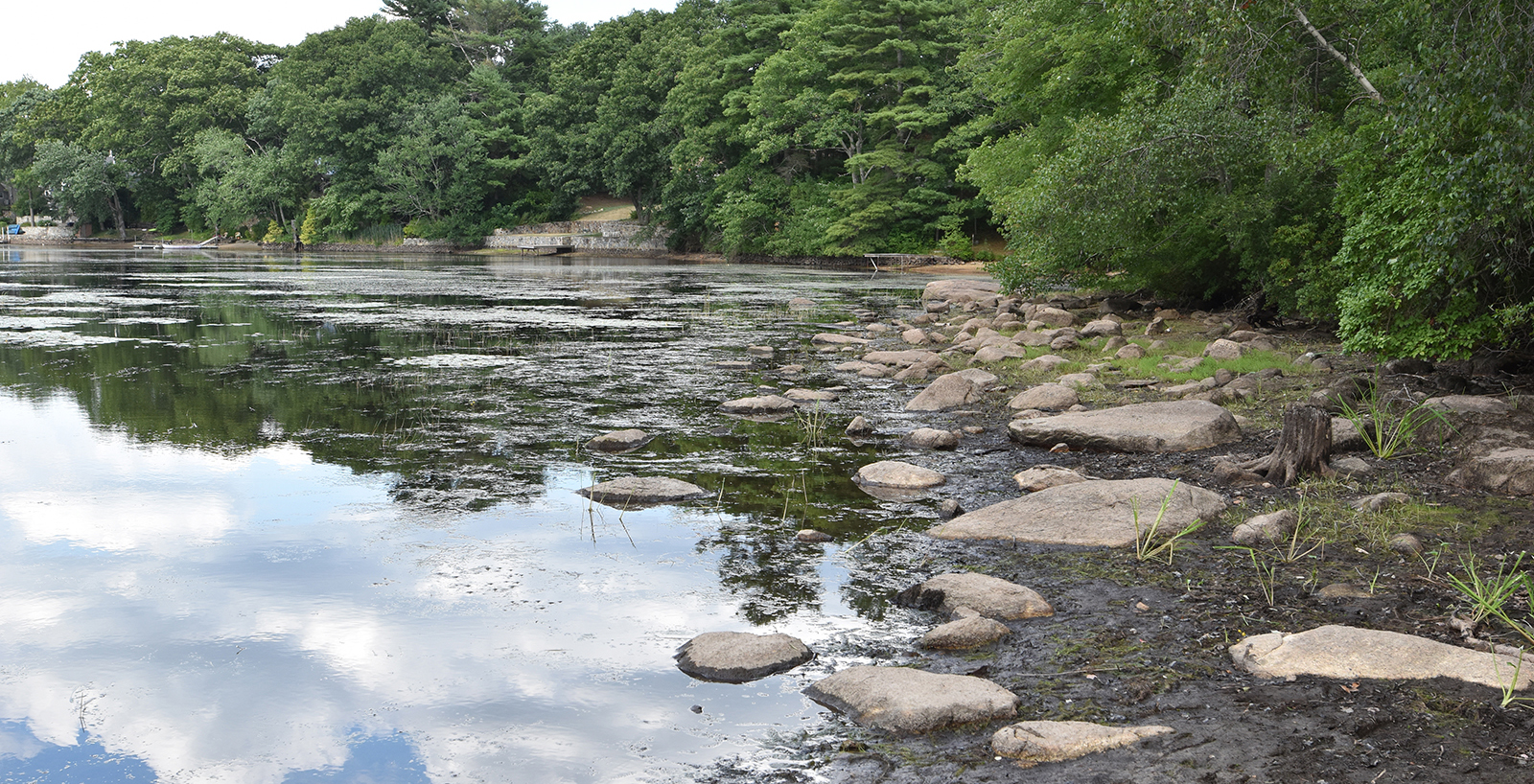