Bills would have exempted such facilities from solid waste regulations

PROVIDENCE — A protest at the Statehouse turned into a celebration this week after state lawmakers announced they were killing controversial legislation regarding “advanced recycling” facilities.

Members from the Environmental Council of Rhode Island and other environmental-justice groups had gathered outside the Statehouse on Smith Street on Tuesday to oppose legislation that would have exempted so-called “advanced recycling” facilities — which transform used plastic into a reusable commodity by heating it, a process called pyrolysis — from existing solid waste regulations. The legislation would have allowed the siting of such facilities in the Port of Providence. The neighborhoods abutting the port, Washington Park and South Providence, have a long history of suffering from the industrial waterfront’s polluting infrastructure.

Pyrolysis is denounced by environmental groups as a form of greenwashing, while proponents claim it allows plastic to be reused by turning it into feedstock for more plastics. Opponents also say the process releases dangerous pollutants into the air.

Organizers of the June 21 rally remain wary of the threat of advanced recycling legislation in future General Assembly sessions.

Speaker Joe Shekarchi, D-Warwick, and House Majority Leader Christopher Blazejewski, D-Providence, issued a joint statement shortly before the rally was scheduled to start, citing the fact that the Legislature had its “best year ever” for environmental legislation.

“We are a member-driven body and our members have spoken to us loudly and clearly that they have serious unresolved questions about this bill,” they wrote.

The bills (H8089 and S2788) would exempt advanced recycling facilities from solid waste regulations, requiring only a minor air permit from the Rhode Island Department of Environmental Management. The amended version of the Senate bill added additional caveats, restricting the location of any possible sites to within a mile of state facilities, such as the Rhode Island Resource Recovery Corporation in Johnston and the Narragansett Bay Commission in the Port of Providence.

But despite an additional provision in the bill that prohibited advanced recycling facilities from being sited in residential zones or areas abutting residential homes, environmental-justice advocates remain skeptical.

“This high-heat pyrolysis is unproven technology; it is banned in other countries,” said Linda Perri, a member of the Washington Park Neighborhood Association. “They want to slam dunk it into our neighborhoods.”

Supporters of the advanced recycling bills characterize them as “a piece of enabling legislation.” Representatives and lobbyists from the American Chemistry Council, during a Senate committee hearing May 3, pushed back against the claims pyrolysis results in burning plastic.

“They heat plastics in an absence of oxygen, they keep heating them until they melt, they turn into a gas vapor, and are then cooled down into a liquid feedstock for new plastics and chemicals again,” said Craig Cookson, senior director of plastics sustainability at the American Chemistry Council.

Opponents of the bills told legislators the process wasn’t a closed system and that breaking down plastic via heat — with or without oxygen — releases toxic hydrocarbons such as dioxin into the air. It would also extend the planet’s dependence on fossil fuels, since plastics require oil to manufacture.

Shortly after, the bill was assigned to the House Corporations Committee, where it awaited a hearing date prior to House leadership announcing the bill was dead in their chamber.

But advocates and activists remain zealous about opposing the legislation, and expect it to return to the Legislature next year. 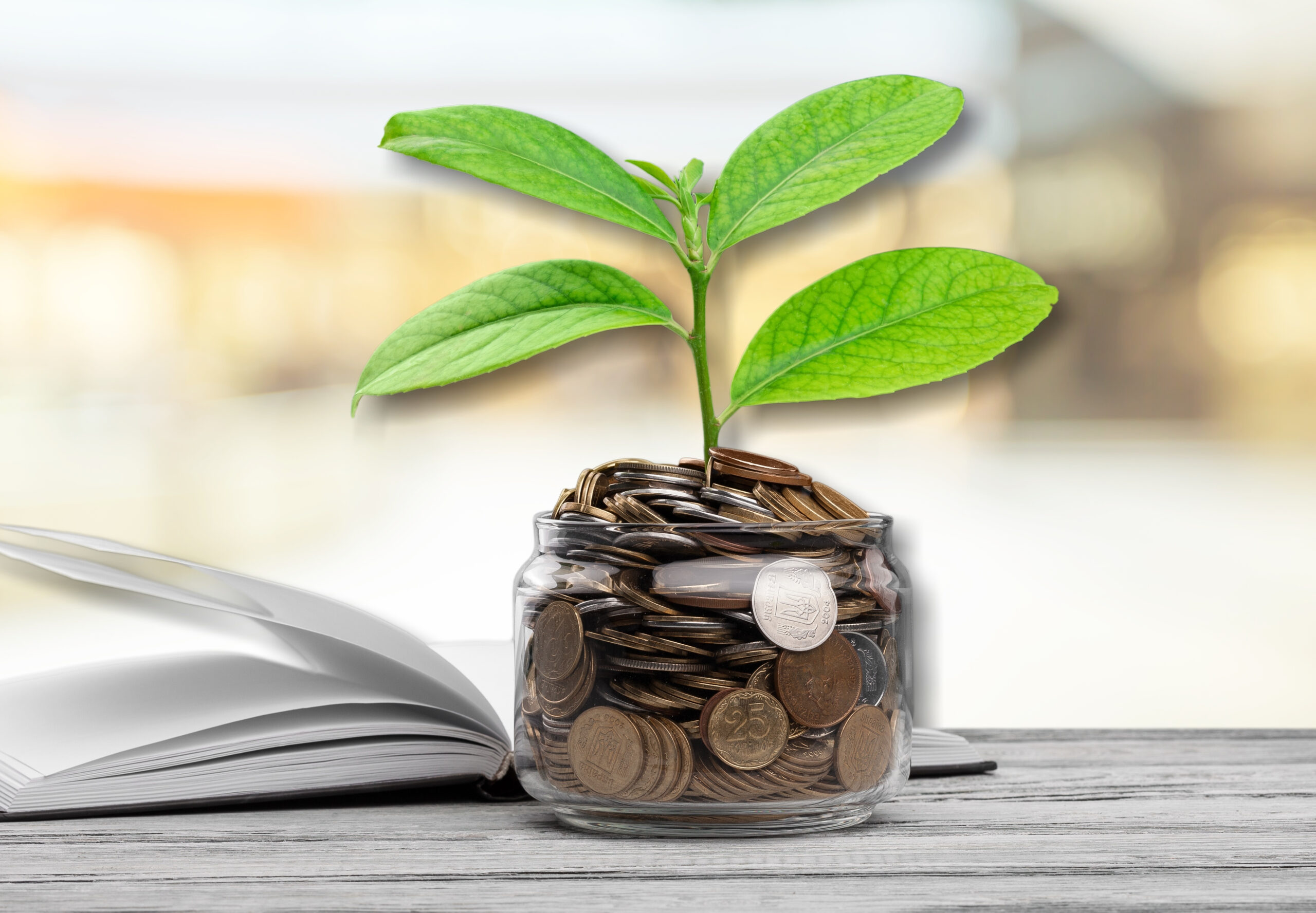