Knight Farm is composed of walking trails, forested areas, and working farmland and is protected by conservation restrictions as outlined in a 2003 Agricultural Preservation Commission Deed.

Doe has walked its lollipop loop trail countless times, but on Feb. 7 something untoward stopped him in his tracks.

“I was on a walk with my wife and I saw orange blazes and tire tracks,” Doe said.

In the distance, a group of off-road vehicles (ORVs) scattered like water droplets on a hot pan. Doe quickly called the Cranston Police Department in hopes of catching the intruders, but by the time officers showed up the ORVs were gone.

“The vandalism is extensive, with damage to wetlands, underbrush, and trees, which have been spray painted with orange blazes,” Doe wrote in an email that day to city officials and the Rhode Island Department of Environmental Management (DEM). “The level of arrogance, ignorance, and entitlement is astonishing.”

Doe hopes that by raising awareness of these illegal ORV-made trails, the city might consider implementing an ORV ordinance.

Providence has a stringent ORV ordinance that makes operation of a snowmobile or recreational off-road vehicle unlawful, except on private property of at least 2.5 acres and with explicit permission from the landowner. The ordinance also allows the Providence Police Department to fine violators $500 and impound the offending ORV.

The Cranston Police Department and DEM declined to comment while they undertake their investigations. 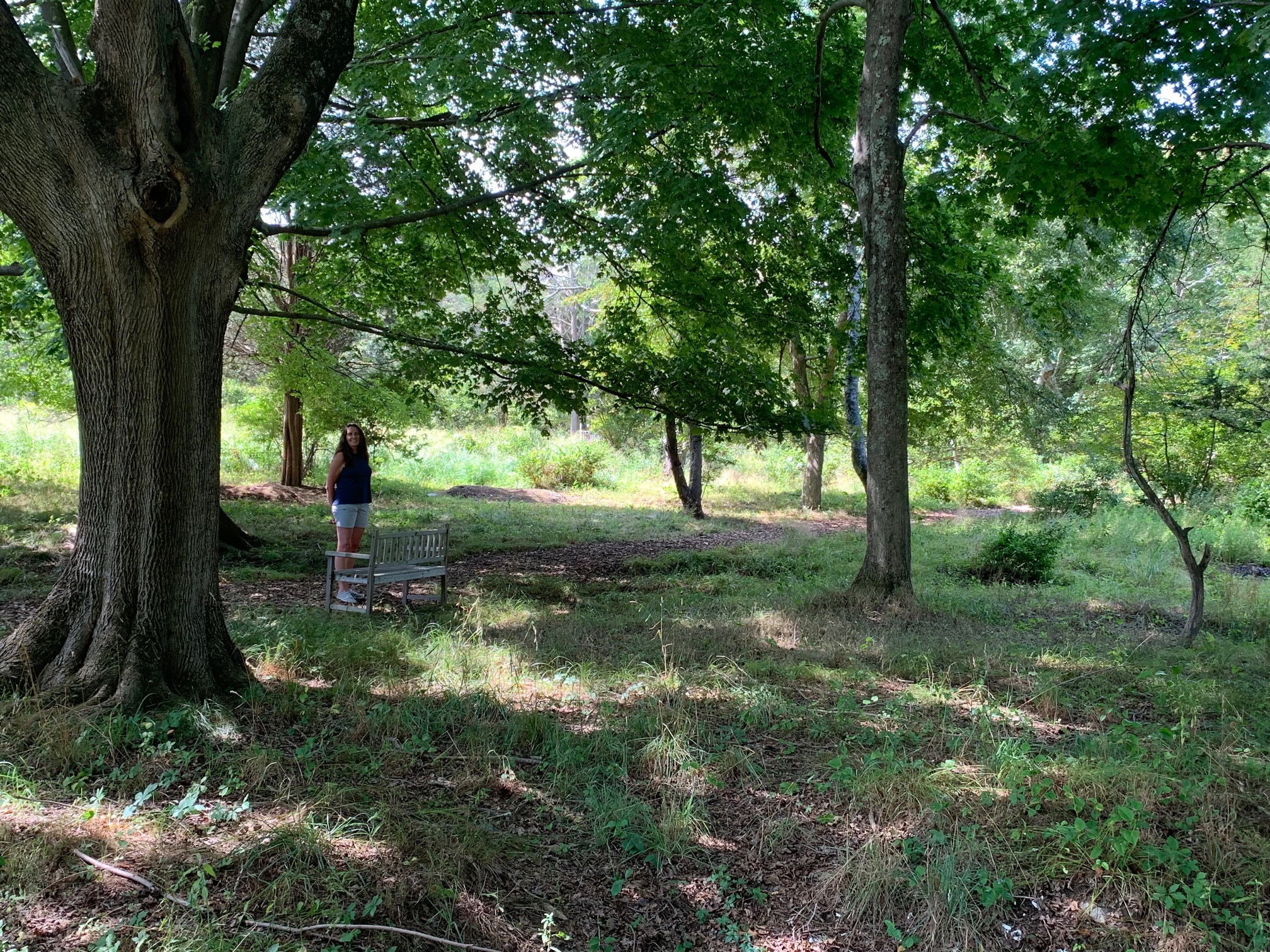 Land Use Rest in Peace, Not Pollutants: Green Burials Say ‘No Thanks’ to Chemicals in the Grave