BURRILVILLE, R.I. — Activist Sherrie Anne Andre sits 60 feet off the ground in a tree with provisions to last two months.

Andre, an environmental activist from Warren, is protesting the expansion of a natural-gas compressor station several yards from the tree. Spectra Energy’s facility is already the size of three football fields and houses large engines that pump natural gas along the 1,200-mile Algonquin pipeline. A project to increase the flow of natural gas through the 60-year-old pipeline would nearly double the size of the compressor station.

At least 6 acres of woodland would be cleared for the project, but protecting trees, such as the one Andre is camped in, isn’t the major concern. A host of environmental and public-health concerns have created project opposition.

“Spectra’s proposed project would hurt families along the pipeline route and in the areas where the gas is extracted,” Andre said. “If I truly believe I am an advocate, then I am exactly where I need to be — participating in a nonviolent direct action to stop this harm.”

The compressor station releases a slew of volatile organic compounds (VOCs) and harmful emissions that are considered toxic and carcinogenic. These emissions occur from leaks and routine venting. They also pose a risk for fires and explosions, according to opponents.

Residents living within a mile of the compressor station also have complained of hearing a constant rumbling from the site and periodic loud busts from venting. A report by the Federal Energy Regulatory Commission (FERC), however, said emissions will not have a significant impact on surrounding residents.

Andre co-founded Fight Against Natural Gas (FANG), which has organized a series of protests within the past year against the project, including sit-ins at political offices and at the Waltham, Mass., office of Houston-based Spectra Energy, the owner of the pipeline, and disrupted a speech by Sen. Sheldon Whitehouse, D-R.I., one of the top environmentalists in Congress.

Andre trained for several months for the latest protest, receiving training from various environmental groups. She used ropes to climb and pull up a 3½-by-7-foot platform.

The site is off-limits to the public. Police and firefighters arrived soon after the protest began and attempted to persuade Andre to climb down. Andre said she will leave peacefully if the emergency responders reach her. Otherwise, she said she will stay in place until the project is halted.

The $1 billion pipeline expansion project is expected to go forward. In March, FERC issued its initial approval. Permits have been issued in other states as well. Spectra is still awaiting permits from the Rhode Island Department of Environmental Management and the Rhode Island Coastal Resources Management Council.

Update (May 20, 2015/4:15 p.m.): Andre’s act of protest lasted about 6 hours. Police and fire crews arrived soon after she ascended the tree with ropes at 7 a.m. on May 19. After failing to persuade her to climb down, responders cut through a portion of the fence surrounding the compressor station to allow a fire department ladder truck to reach the tree and remove Andre.

She came down peacefully, and was arrested and charged with trespassing, disorderly conduct, resisting arrest and obstruction. She was released at 9 p.m. and has a court hearing scheduled for June 2. A fellow protestor, Johnna de Grassenreid of Vermont, also was arrested.

Andre said she isn’t deterred by her arrest and is planning with other activists to organize more peaceful protests. “The next step is to continue fighting. We’re not going to stop now,” she said. 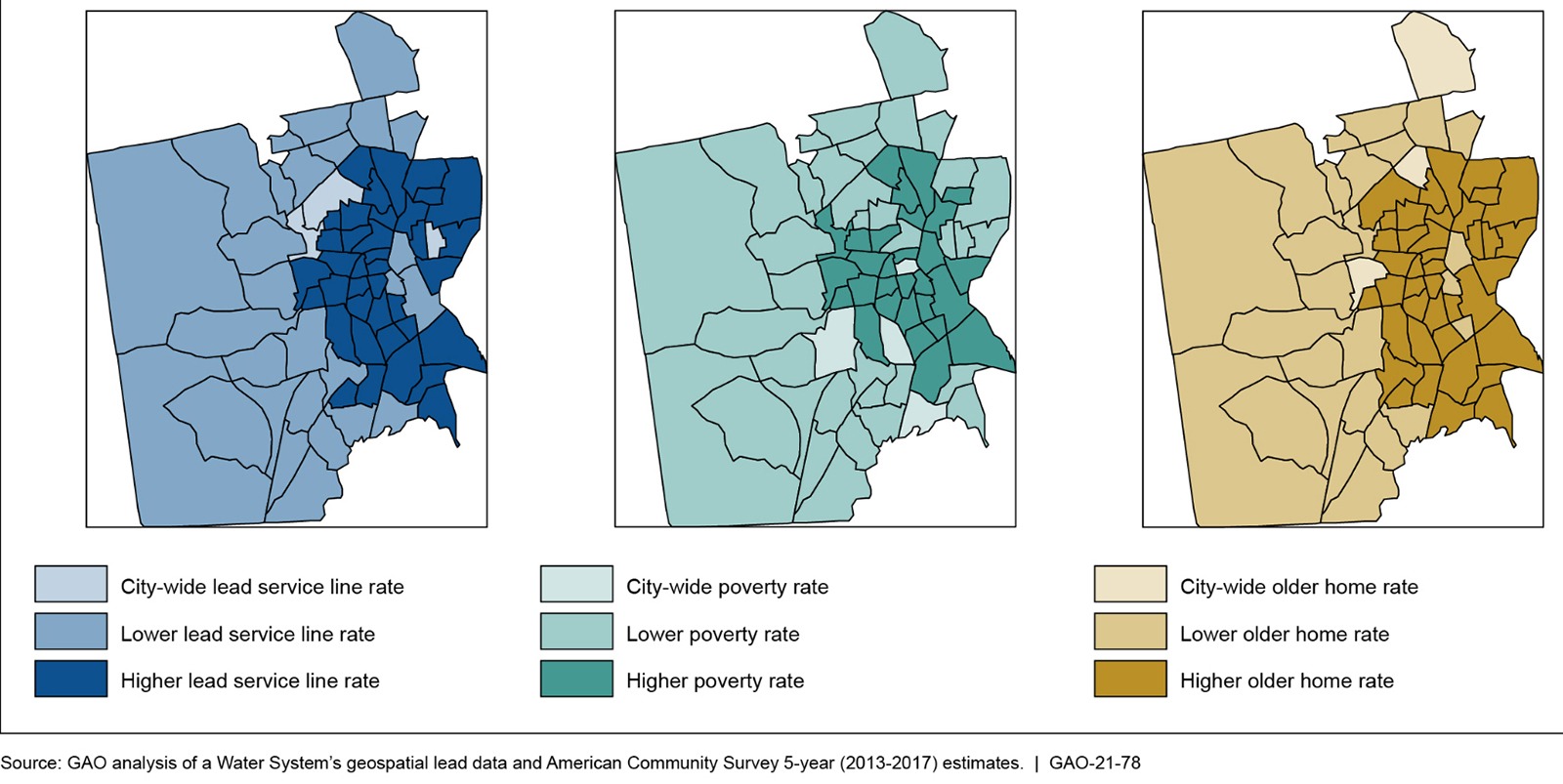