Matunuck Village One Big Storm Away from Substantial Destruction

The problem of disappearing Matunuck Beach goes well beyond the future of Ocean Mist and the other shoreline buildings there. (Frank Carini/ecoRI News)

Both South Kingstown Town Beach and Matunuck Beach showed signs of “dramatic changes,” according to David Prescott, Save The Bay’s South County coastkeeper. He noted that the accumulating impacts of these more frequent and intense storms are taking a toll.

“These storms are doing damage. This is crazy,” said Prescott, standing on South Kingstown Town Beach during a cold and windy Dec. 2 weekday. “Coastal dynamics are always changing, but climate change complicates the process. These winter and spring storms hammer the coast from one tide cycle to the next.”

Town Beach, under the relentless pounding of waves, never-ending tide cycles and climate-fueled storms, is retreating at a rate of about 5 feet annually. About a mile away, Matunuck Beach, once a sandy carpet that fronted Matunuck Beach Road and Ocean Mist, a popular beach bar, is being chewed up at a significant rate, with some areas losing more than 100 feet since 1939.

Beachfront bars and restaurants, supported by a maze of wooden beams, jut out over breaking waves, as seawater routinely laps beneath the at-risk structures.

The problem of disappearing Matunuck Beach goes well beyond the future of Ocean Mist and the other right-on-the-water buildings, however. The village of Matunuck, home to about 500 residences and several businesses, is a big hurricane away from experiencing some serious damage. The 4-foot-high seawall built and being expanded will do little to protect the neighborhood from a 100-year storm, like the one that hit in 1938. Prescott noted that the debris field created by the hurricane of 1938 reached all the way to Route 1.

About half of the village’s homes and some of its businesses can only be reached by Matunuck Beach Road, a two-lane street that runs along the eroding beach that shares its name. Also, the infrastructure that carries drinking water to the village’s homes and business is buried under a road increasingly threatened by sea-level rise, storm surge and erosion.

In 2012, Superstorm Sandy destroyed five of the Mary Carpenter’s Beach cottages that sit across Matunuck Beach Road. About a mile away, on Cards Pond Road, three of the 370 or so cottages — built after the hurricane of 1938 — that make up the summer community known as Roy Carpenter’s Beach were destroyed. Others were heavily damage and/or forced to retreat.

A little farther down Cards Pond Road toward Moonstone Beach are three of the five remaining Browning cottages, including one of the last on-sand beach houses in the Ocean State. The five homes, built at the turn of the 20th century, weathered storms for more than a century, including the “Great New England Hurricane” of ’38 and hurricanes Carol in 1954, Donna in 1960, Gloria in 1985, Bob in 1991 and Irene in 2011.

Their decades of storm good fortune ended with Superstorm Sandy.

The mounting stress being applied by Mother Nature and human activity on this popular stretch of coastline — which is losing 3-5 feet of shoreline annually, according to Prescott — explains why South Kingstown officials, with approval from the Coastal Resources Management Council (CRMC), built 220 feet of seawall along Matunuck Beach Road and have plans to build about 500 more between the encroaching Atlantic Ocean and critical infrastructure.

The expensive project — when completed it will have cost about $4 million — hasn’t been without its critics, including Save The Bay. Prescott noted that the concrete-topped steel sheet-pile is a short-term fix, a Band-Aid, that only delays the inevitable and exacerbates the area’s erosion problem, by deflecting wave energy and blocking the flow of sand to the shore.

“We need to allow the beach to migrate instead of trying to hold it back,” Prescott said.

The Matunuck Beach Road seawall is being built along water classified by CRMC as Type 1, which would normally prohibit the construction of a hardened barrier. These waters are defined as areas of natural habitat or scenic value, or areas that have been deemed unsuitable for hardening because of their exposure to severe wave action, flooding and erosion. Matunuck Beach certainly qualifies for the latter.

But despite its own policy positions, staff recommendations and concern shared by others, the CRMC board, in 2012, approved the first phase of the seawall, determining that it would serve a vital community need. The second phase received bond approval last November.

With or without the controversial seawall, however, major infrastructure in the village of Matunuck will eventually need to be moved, as the road will at some point be swept away, likely by 2100 or sooner. The wall will buy some time, at a price, but will ultimately force the difficult decision of retreating onto future generations.

Prescott said the beach is moving into a hardened shoreline with no room to give. Matunuck used to be a summer community, but since the 1950s it has continued to be built up for year-round living. Development and its human pressure are stressing this intricate coastal barrier system and making both the natural and built environments it protects vulnerable to the escalating climate crisis.

To truly protect Matunuck from sea-level rise and storm surge, Prescott said an 18-foot-high seawall would be required. That added 14 feet of seawall height would block a few views.

Along the most vulnerable parts of Rhode Island’s coastline, such as Matunuck, he said municipal and state officials have to begin considering long-range solutions such as moving homes and businesses away from the water.

In some places, it’s time to stop trying to hold back nature and begin moving man-made stuff away, the Charlestown resident said.

“Matunuck Beach Road is changing, and we need to address the situation now,” Prescott said. “We can’t hold nature back forever, and we can’t kick this problem down the road. We also can’t keep building right on the shore.” 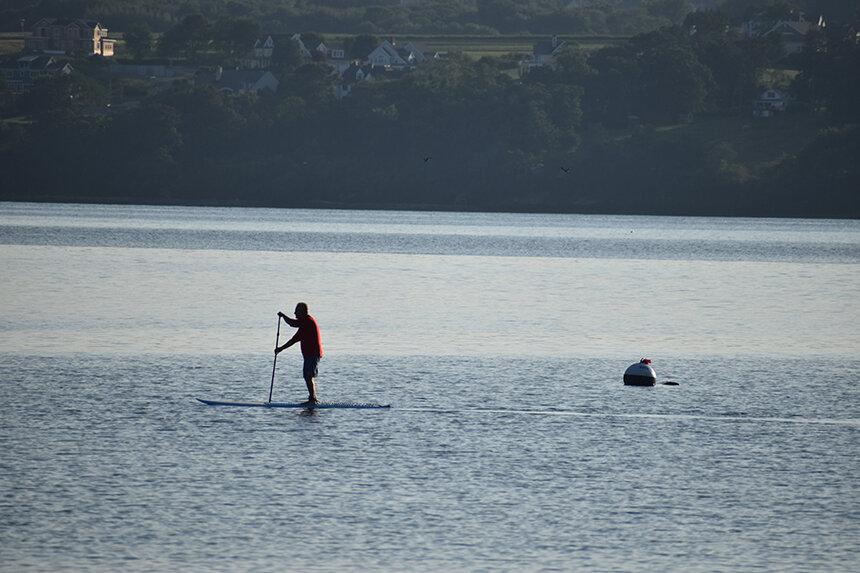 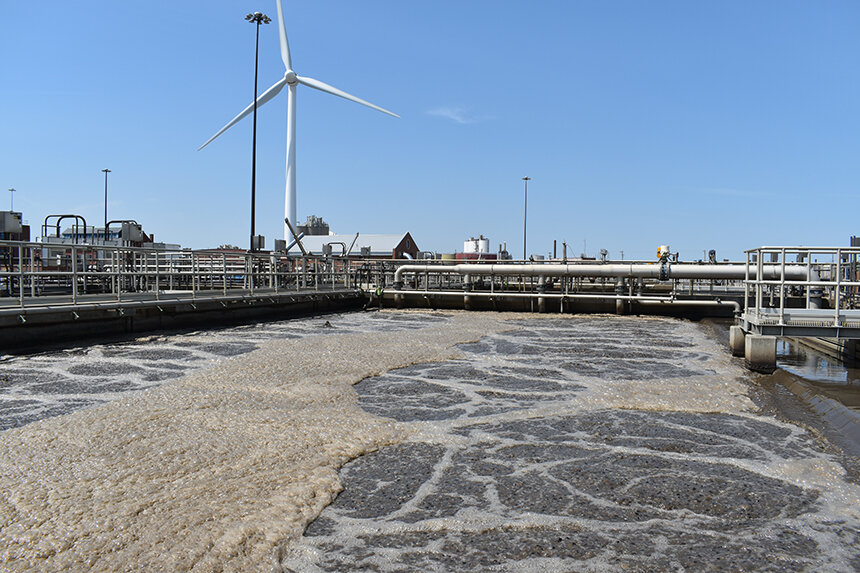 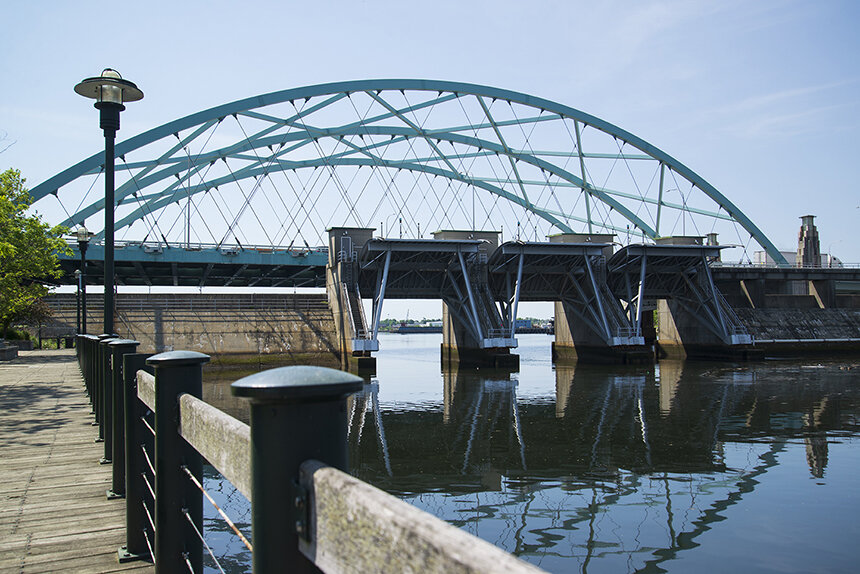