One of several wildflower meadows at the University of Rhode Island’s East Farm. A team of researchers is evaluating the performances of the plants to determine which species are best suited to Rhode Island and which are the most beneficial to pollinators such as bees. (Cynthia Drummond/ecoRI News)

KINGSTON, R.I. — It was still warm enough on a late-November afternoon for the honeybees at the University of Rhode Island’s East Farm to be outside their hives. Throughout the summer, they, along with bumblebees, feed on and pollinate flowers in several nearby meadows.

Touring the farm in golf carts, entomology professor Steven Alm and two graduate students, Casey Johnson and Elizabeth Varkonyi, were evaluating several plantings, part of a research project that has involved the conversion of large plots, about 7 of the property’s 85 acres, into meadows.

One of the challenges, Alm said, is to find plants that bloom very early in the spring, because that is when emerging bees are most in need of nutrition.

“It’s got a lot of golden rod, there’s a lot of vetch in there,” he said, stopping his cart beside a large meadow. “It’s got a lot of asters, but we’re trying to get some more early season plants established, because the queen bumblebees, they go into hibernation and they come out early in the spring and they need some very early spring flowers to get energy and protein out of nectar to start their new colonies. That’s what I think we’re lacking a bit here in Rhode Island, early season plants for them.”

Alm moves on to another plot, which is divided into a grid to make monitoring the diverse plantings easier.

“We put in New Jersey tea, we put in joe-pye weed, there’s some boneset, just to see what would take to this particular soil type — pH, moisture conditions, rainfall — because we don’t want to baby it too much,” he said.

Further on, several larger plots are planted with red clover and wildflower seed mixes. The sunflower seed for another planting was ordinary wild bird seed from a hardware store. The flowers were gone, but birds, including a large flock of dark-eyed juncos, were still eating the fallen seeds.

The soil in the meadow plots is not amended in any way, and the plants are left to fend for themselves. Alm is trying to determine which natural conditions different plants prefer and which plants are most attractive to bees.

Because pollinators like bees are so dependent on plants, it also makes sense to study them and their roles in the meadows. Johnson, who is earning a master’s degree, has completed the first year of a project that involves treating the honeybees in the farm’s 28 hives for varroa mite, a parasite that has killed millions of bees.

In addition to the chemical treatment currently employed by commercial beekeepers, Johnson treated the hives with alternatives: powdered sugar, heat, a commercial product called the “Mighty Mite Killer,” and no treatment at all.

“We’ve been trying to find organic methods to control varroa mites within the honeybee hives,” she said.

The powdered sugar produced modest reductions in mite populations, but Johnson determined that raising the temperature in the hives was by far the most effective.

“That was probably our number one plant, because while we were searching for bumblebees, we were also recording the flowers each species was visiting … and we found that that plant was visited by the most bumblebee species,” she said.

The URI project is one local initiative in a broader, nationwide trend away from turf grasses, in which horticulturalists and home gardeners are converting lawns into meadows. Conventional lawns, which require water, fertilizer, and, often, herbicides and pesticides, are resource-gobbling monocultures that provide neither food nor shelter for pollinators, many of which are in decline.

As home gardeners become increasingly aware of the ecosystem services that pollinators provide, they are adding native plants and meadows to their landscapes.

In his 2019 book, Nature’s Best Hope: A New Approach to Conservation that Starts in Your Yard, entomology professor and conservationist Douglas Tallamy writes that the success of conservation depends to a great extent on homeowners eliminating, or reducing, their lawns.

“Across the United States, millions of acres now covered in lawn can be quickly restored to viable habitat by untrained citizens with minimal expense and without any costly changes to infrastructure,” he writes.

Grow plants native to Rhode Island’s ecoregions as the centerpieces of home gardens and replace non-native lawns with native perennial ground cover, according to the group’s website.

At URI, Alm and his students bent down to examine a tiny patch of creeping thyme that had been planted in the grass between the beds. Its flowers are attractive to bees, and it is tough enough to withstand foot traffic.

“Actually,” Johnson added, “it was what the first lawns were made out of. I absolutely hate lawns. Everyone should just plant wildflowers everywhere. Like, a strip is fine, but there’s no reason for it. It’s an ecological dead zone.” 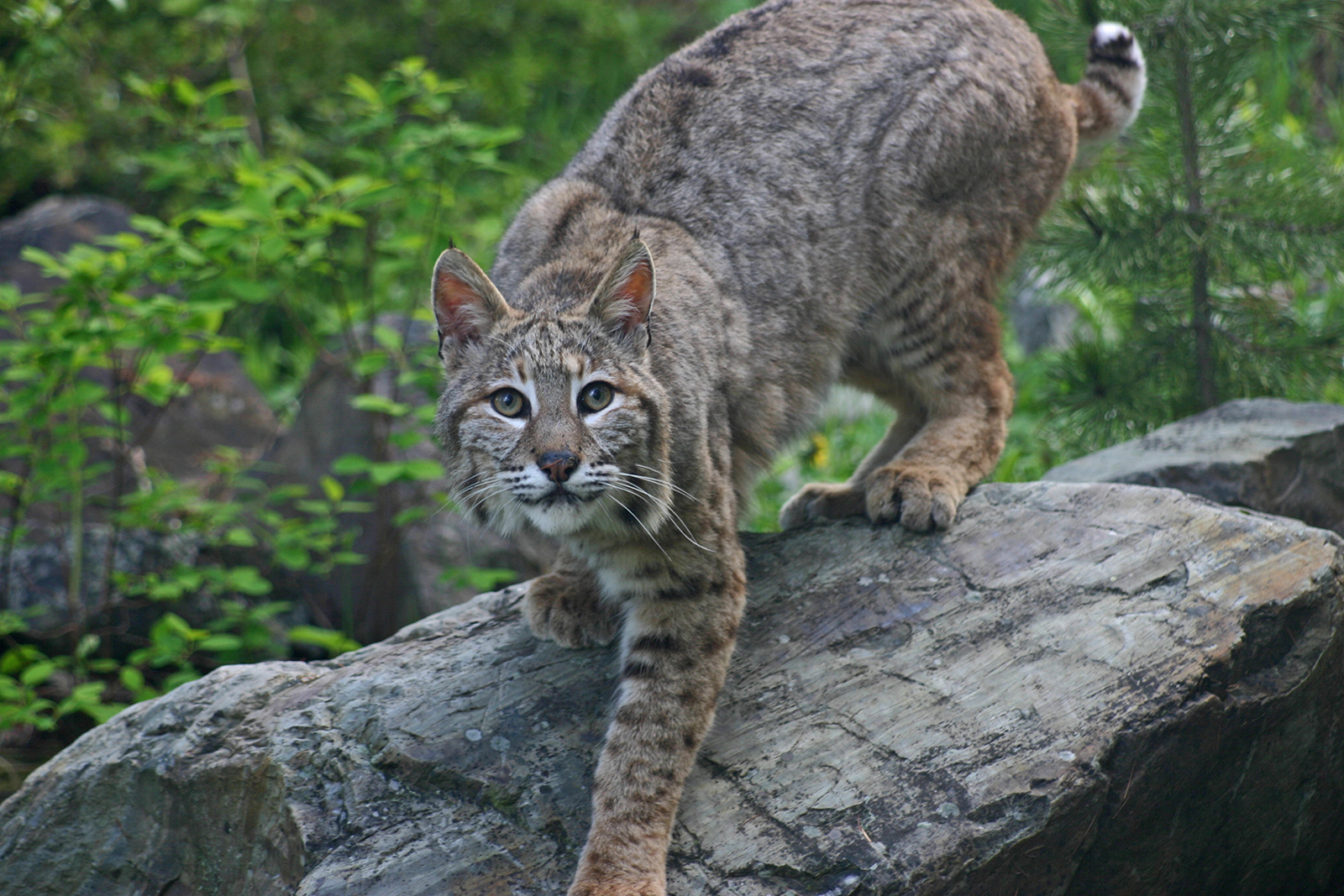