PROVIDENCE — The Rhode Island Department of Administration has announced a plan to cut $25 million, as part of its directive, in the fiscal 2018 state budget.

“We have made some difficult decisions, but this is the responsible path forward and we will continue to look for ways to maximize efficiencies as we head into a difficult budget year,” wrote Department of Administration (DOA) director Michael DiBiase in a press release. “This is not a plan built on one-time scoops. There is no silver bullet. Every decision was carefully weighed and considered. We need to take actions that do not compromise the short- and long-term investments the State has made in recent history. These savings are tied to good policy and structural efficiencies, which will help us cut down on the looming $237 million projected deficit for Fiscal Year 2019.”

The plan includes $15.1 million in “personnel savings,” $5 million in “general government efficiencies,” and $4.9 million in contracts and grants.

About $6.5 million of the personnel savings will be derived from a one-time retirement incentive to state employees who are already eligible to retire, according to DiBiase. The payment will equal twice the value of an employee’s annual longevity bonus, with a total cap of $40,000. About 940 executive branch employees are estimated to be eligible for retirement by the end of this year, according to DOA.

At the Rhode Island Department of Environmental Management, 15 employees have already elected to take the payment, according to DOA. Here are the titles of those who have elected to retire: associate director of natural resource management; assistant director of financial and central management; chief of the Division of Parks and Recreation; deputy chief of Legal Services; supervising environmental scientist; deputy chief of Parks and Recreation; administrative assistant; three senior environmental scientists; principal marine biologist; principal wildlife biologist; air-quality specialist; assistant regional park manager; and senior clerk. 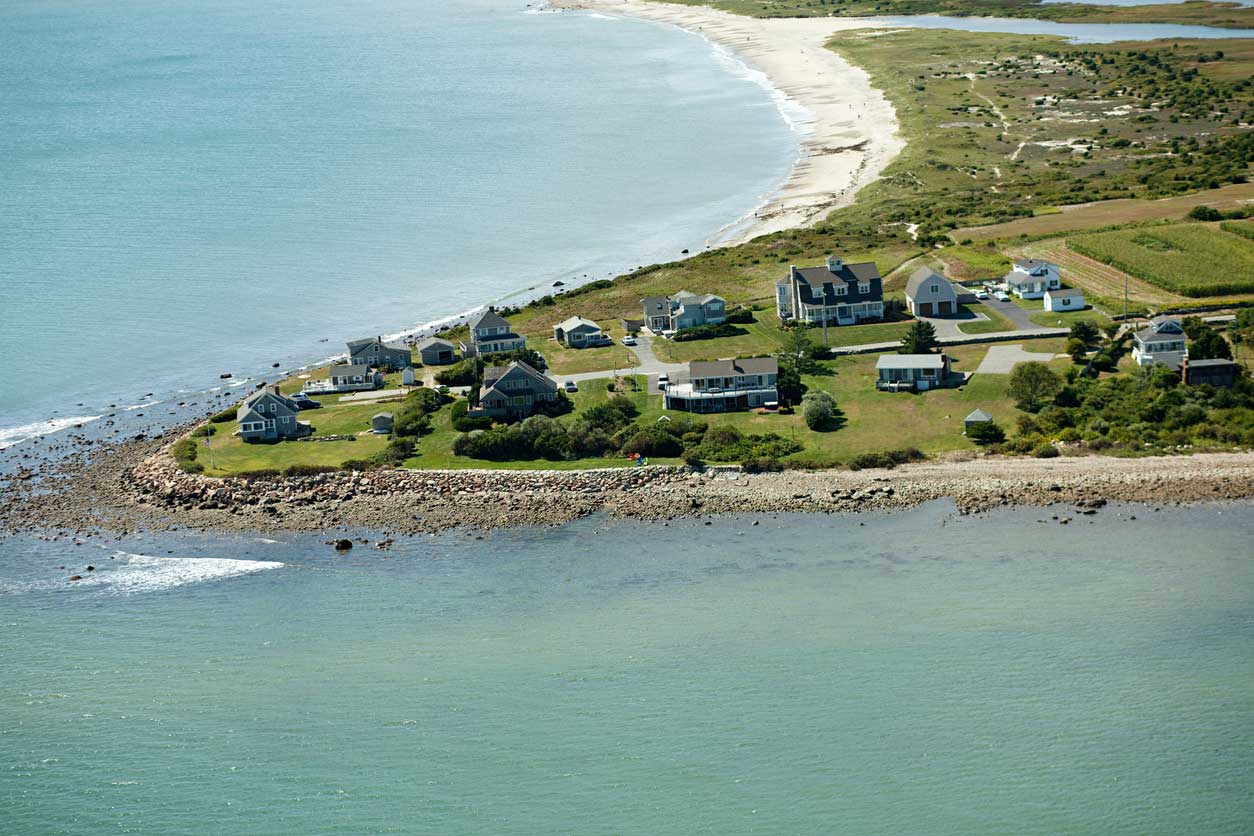