Time to Protect R.I.’s Old-Growth Forests, and Ourselves

Protecting the environment and fighting climate change is considered a major issue facing the world. You hear politicians and so-called environmentalists speak about it constantly.

However, at the same time, many of their efforts being used to fight climate change are actually destroying our environment. One example is deforestation.

Earlier this year, President Biden issued an executive order mandating the mapping of old-growth forests — some of our most valuable ecosystems — on federal land. These forests, which are hundreds to thousands of years old and quickly vanishing, store more carbon than any other forest, making them our most important carbon sinks. They also contain more of a diversity of plant and animal species than the common second-growth forests, also called secondary forests.

When cut, it could take 400 to 1,000 years for that logged forest to become a primary old-growth forest again. Yet, the federal government continues to push for logging projects in our national forests, which destroys these irreplaceable ecosystems. Current projects include the proposed logging of the Pisgah Forest in North Carolina, the Yaak Valley Forest in Montana, and old-growth forests in Oregon.

The U.S. Forest Service under the U.S. Department of Agriculture (USDA) has been destroying old-growth forests on federal land for more than a century. They do this by contracting timber companies to log these mature forests. The operation is brutal. They clear-cut the forest, burn the stumps, and the disturbed soil with no trees to hold it in place seeps into nearby waterways and pollutes rivers.

Timbering also creates a great deal of air pollution because of the burning of the stumps and by the logging of the carbon-rich trees that release the carbon stored in them. Some foresters claim that most of the carbon remains stored in the timber logged from the trees to justify their destruction. The truth is that 30% to 60% of the carbon in the logged trees gets released into the atmosphere.

Another tactic the Forest Service uses is the idea that logging suppresses fires by preventing overcrowding and removing dead trees. The truth is, logging for fire suppression, especially in old-growth forests, makes the forest more prone to wildfires, because in an old-growth forest there is a multiple canopy that prevents much of the wind from flowing through the forest and, thus, slows the spread of wildfires.

Wildfires are likely worse now because of Forest Service-sanctioned logging that has destroyed most of the old-growth forests on the West Coast and created in its place highly flammable second-growth forests.

In the 1970s through the early 2000s, environmental advocates fought to protect our remaining old-growth forests. A good example is in 1990 when activists successfully convinced a judge to review a case to stop the destruction of Oregon’s oldest old-growth forest, Millennium Grove, with trees more than a 1,000 years old.

But before the judge could give his ruling, the Forest Service, along with the timber company it contracted, clear-cut the entire forest. This is our federal government, and they are still using the same tactics today.

That is why I find it hypocritical when politicians pledge to push for deforestation in the United States and criticize other countries for destroying their rainforests while we have been destroying our own old-growth forests for the past century.

However, in the past few years, the Department of the Interior has started logging old-growth forests in our national parks as well, such as Yosemite National Park in California.

Federal legislation is needed to protect old-growth forests on all federal lands.

Even on private land, the USDA encourages the destruction of old-growth forests. Four years ago, the Natural Resources Conservation Service (NRCS) under the USDA, helped to destroy the largest old-growth forest in Warwick, at the Kent County YMCA, through a grant. There are individuals who are now serving on the Rhode Island Forest Conservation Commission who helped secure that grant.

If you own a forest, do not accept a grant from NRCS. They will massacre the forest. I have seen their work. It looks like a bomb was dropped on the forest.

For the past 75 years, the state of Rhode Island has followed the Forest Service’s bad example. The Department of Environmental Management (DEM) has timber harvested from our state forests, destroyed most of our remaining old-growth forests, and prevented our second-growth forests from becoming old-growth or even mature.

DEM has also encouraged and helped private landowners to timber harvest their forests. So, now only about 1% of Rhode Island’s forests are 100 years or older. The state agency claims this timber harvesting is good for the forests and creates early successional habitats. However, in the process, they destroy the forest ecosystem, opening it up to invasives and tick-filled brush. It also destroys habitat for the multitude of native species that need old-growth and mature forests to survive.

The Rhode Island Forest Conservation Commission is a sham. Several of its 12 members are timber-harvest advocates, which makes sense since they were appointed by DEM. Instead of preserving the environment, this commission will likely aid in destroying it by pushing for increased timber harvesting.

For example, at its first, and only, meeting, on June 1, one of the first acts of the Forest Conservation Commission, created earlier this year, was to vote on a resolution to the General Assembly requesting that it not create a joint Old Growth Forest Study Commission (S3002) to map Rhode Island’s remaining old-growth forests. The House listened, and never gave the Senate-passed resolution a hearing.

Fortunately, the Senate put forward another resolution (S3056), which was passed, that created a Senate Old Growth Forest Study Commission. However, I anticipate some members of this commission, who also serve on the Forest Conservation Commission, will try to sabotage the Senate commission from the inside. They will likely do this by trying to discredit old-growth forests and by claiming they do not exist in Rhode Island, despite evidence to the contrary.

Members of the Forest Conservation Commission, and many of the major environmental organizations in Rhode Island, opposed another bill (H7066) this year, which would have protected old-growth forests. DEM, the Audubon Society, The Nature Conservancy, and the Rhode Island Land Trust Council all opposed the bill. It should be noted that DEM, the Audubon Society, and the Land Trust Council have seats on the Forest Conservation Commission, which, remember, tried to prevent an Old Growth Forest Study Commission from being created.

Another interesting thing is that much of the written testimony in opposition to the Old Growth Forest Preservation Act was nearly identical. It sure seems like these groups coordinated their opposition together, probably through the Rhode Island Woodland Partnership, which works with these organizations. It meets regularly and advocates for timber harvesting in Rhode Island.

When I was invited to meet with the Woodland Partnership, members tried to discredit my definition of old-growth forest and brought in an “expert” who said timber harvesting is important in creating old-growth forests.

The development of ground-mounted solar arrays on open space is another example of politicians and their allies pushing for programs that are actually destroying the environment. In Rhode Island, thousands of acres of forestland are being clear-cut to build solar installations. If this isn’t stopped, we will lose almost all of our non-state-owned intact forestland.

This kind of shortsighted development, however, will not stop under the current General Assembly leadership, because those in power profit from the solar industry. Many being attorneys who represent solar companies. Our forests are already taking a massive hit from other development. They cannot survive an attack from both solar and residential development. I would hope most people can see that clear-cutting forests for solar is not an efficient way of fighting climate change. I expect 50 years from now, people will look back at this time and say how stupid we were to destroy forests, which do much more for us than irresponsibly sited solar panels. We should instead be protecting our forests and putting solar on rooftops, carports, and over other already-developed areas.

The state also needs to reactivate the Natural Heritage Preservation Commission (NHPC) as a body seeking to protect rare forest ecosystems and hold such areas under its jurisdiction so they can be protected in their natural state and remain unmolested by DEM.

The Natural Heritage Preservation Commission, which is already created by state law, should then be amended to consist of nine public members, no less than three being environmental scientists, appointed by the governor with the consent of the Senate — not membership that would consist of the DEM director and two government staff members, as the law currently requires.

Furthermore, the Natural Heritage Preservation Commission should be a separate agency from DEM and have exclusive jurisdiction over its nature preserves. At least 50% of Rhode Island’s state-owned secondary forests should also be under the NHPC, so they can be allowed to become old-growth. Such an agency is necessary, since DEM’s Division of Forest Environment is compromised and a threat to Rhode Island’s forests.

This change was actually proposed in this year’s General Assembly session, in Senate bill S2843 Sub A, sponsored by Sen. Michael McCaffrey, D-Warwick, on my request. Unfortunately, the bill died due to the intervention of Rhode Island’s so-called environmental leaders. I am going to push for this bill again in the next legislative session.

When it comes to the planting of street trees and trees in suburban and urban areas, the government, unfortunately, encourages people to plant trees randomly without a plan and without specifying that the trees should be native to the area.

Right now, people are planting non-native trees in random locations. Trees that don’t live in concert with native plants, animals, and insects. Instead of planting individual non-native street trees, we should push for reforesting our cities and towns with native trees, using some of the land that houses abandoned buildings and parking lots.

We should aim to have our cities and towns be 25% forest by 2040. Reforesting our cities will make them more habitable and more aesthetically pleasing. Instead of poor, rundown, underused areas, you will find forests interspersed with housing and buildings. Like we are living in a park. We can bring nature to us. 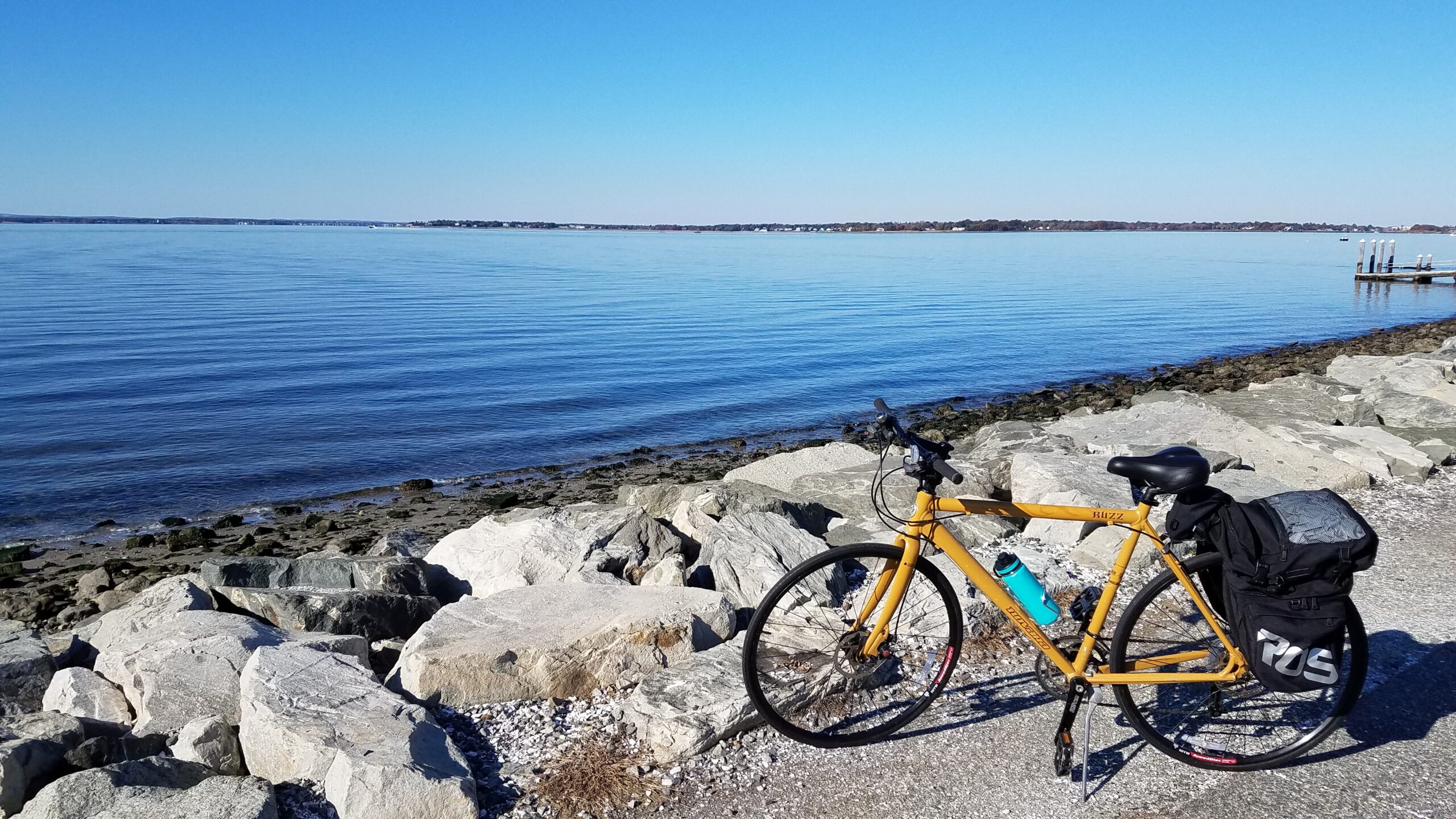 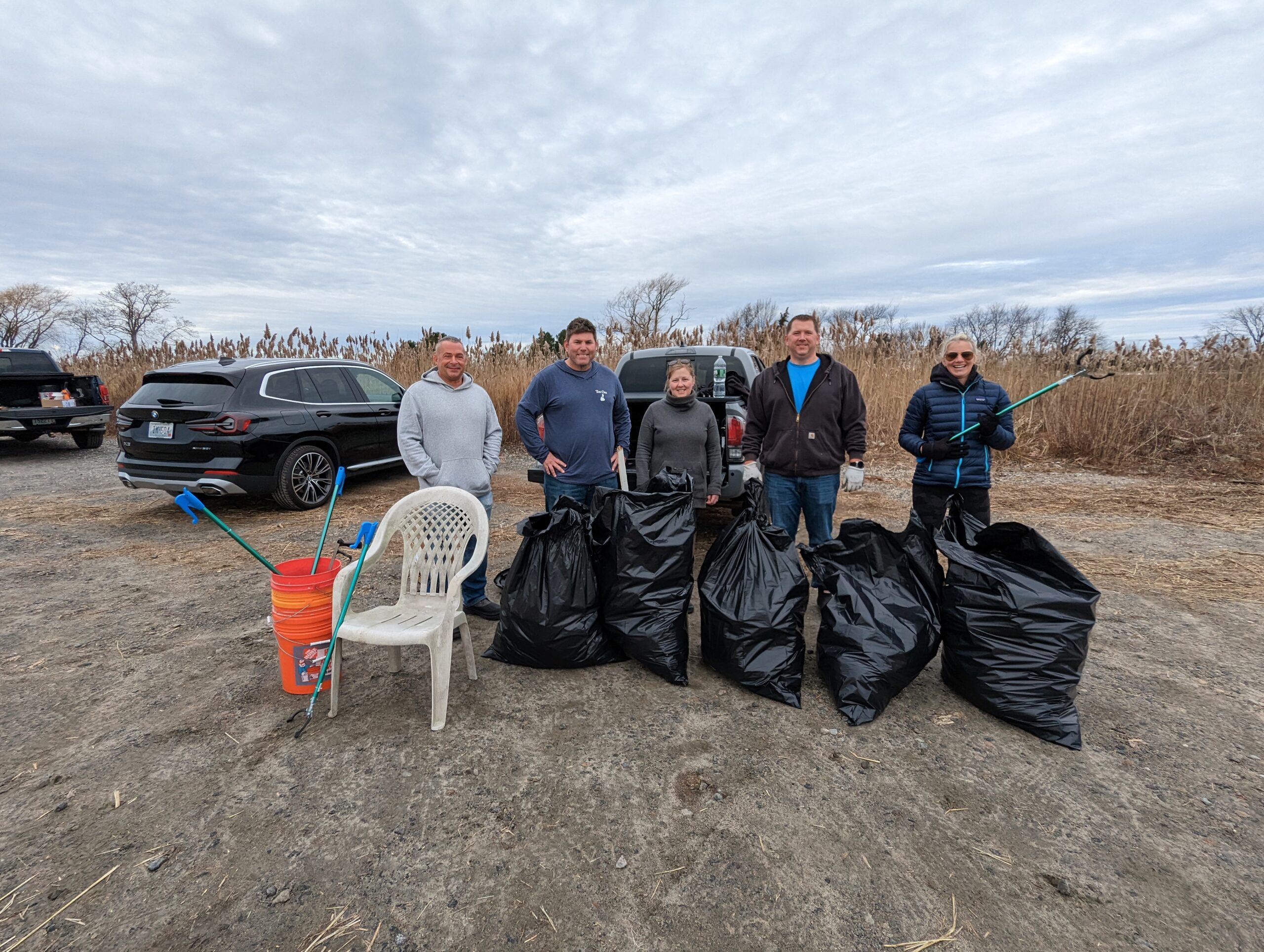 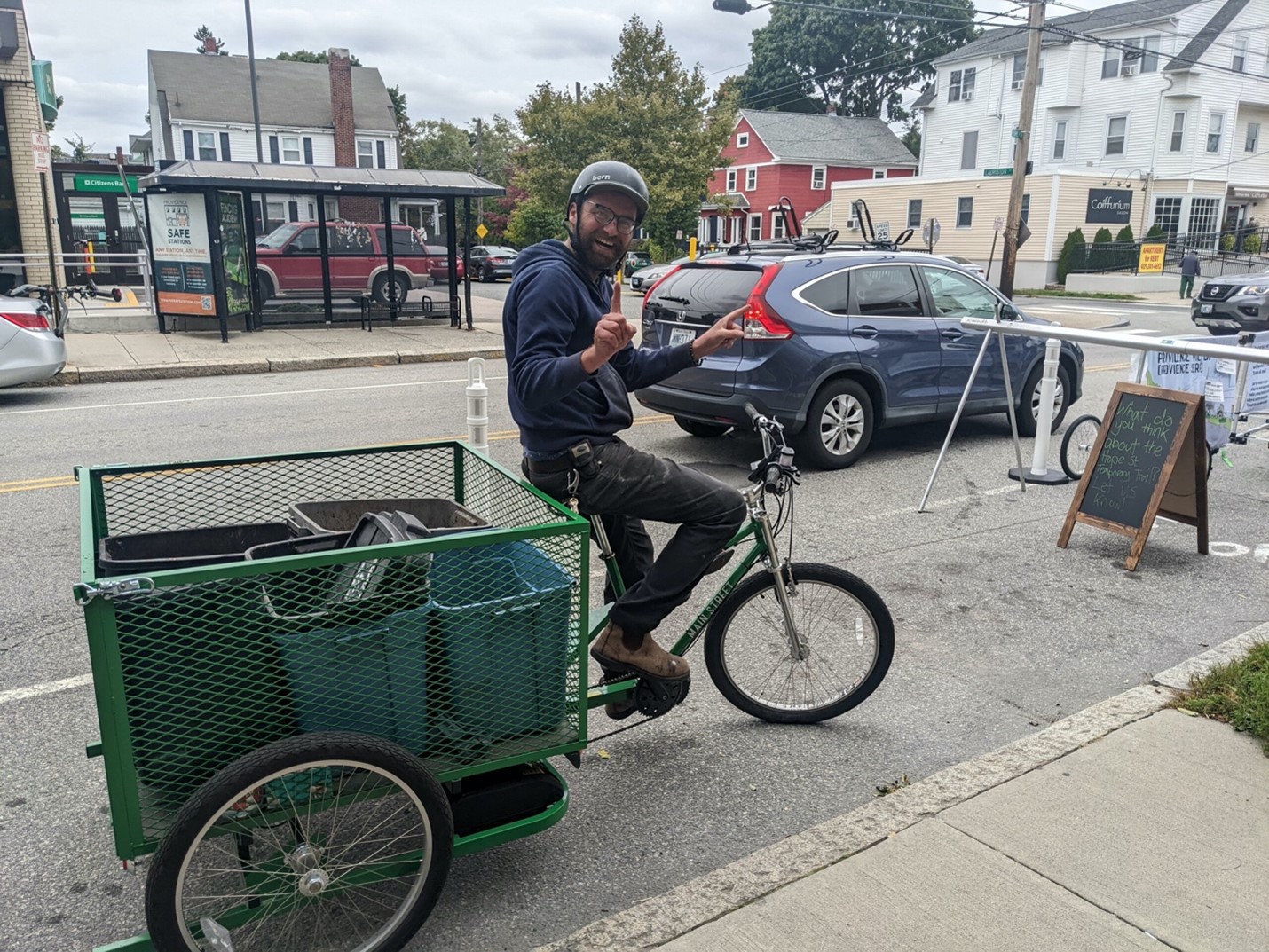