Bicycle advocates, both young and older, recently took to the streets of Newport to support a resolution to make bicycling safer. Its adoption was again delayed. (Joanna Detz/ecoRI News)

NEWPORT, R.I. — Sixteen cyclists rode through Newport on Wednesday night to press the City Council for new bike infrastructure and safer streets — only for the proposed resolution to be met by a clerical roadblock midway through the May 26 meeting.

The Bike Newport Rolling Rally brought cyclists out to the streets to show support for a resolution that would extend painted bike lanes to new parts of the city. The resolution was introduced May 12 by council member Lynn Underwood Ceglie and continued to the May 26 meeting after the council called for changes.

But, according to Ceglie, an unintentional “posting error” left the amended resolution off Wednesday night’s docket.

“It’s very unfortunate when there is a procedural flaw,” Bike Newport executive director Bari Freeman told ecoRI News. “You know, really those things shouldn’t happen … we were disappointed, but there was nothing to do.”

The original resolution, supported by Ceglie and Jamie Bova, proposed improvements on more than 10 roads identified through the Rhode Island Statewide Bicycle Mobility Plan. It stated the projects would “provide continuous and connected travel north to south, on the roads historically preferred and prioritized by local bicyclists and bicycle organizations.”

But the seven-member council showed concern over the types of road treatments to be added and seemed wary to change roadways before the completion of the city’s transportation master plan, according to Ceglie. The master plan, though currently in development, is likely years from completion.

“I think because of the transportation plan — which is a very good thing that we’re having done, you know — it’s just stalling these bike safety measures,” Ceglie said. “I just don’t agree that that’s the way it should go, but I’m only one on the council.”

Ceglie said she worked with the Department of Public Works following the May 12 meeting to “nail down” a new resolution that would address the council’s concerns. In the process, she said they discovered the available funds were restricted for use on Ocean Drive only.

The amended resolution — which is now scheduled to be introduced June 9 — calls for continued study into the recommendations of the bicycle mobility plan and bike infrastructure projects on only two streets. Road markings on Ocean Drive that were removed during chip sealing work would be repainted, and unspecified bike accommodations would be considered as part of a traffic-calming project on Hillside Avenue.

“I basically just had to pare it down so that I would have something that would pass, and to keep the conversation going,” Ceglie said.

Freeman, speaking during the May 26 Bike Newport rally, thanked the council for “having a resolution,” but asked that the members indicate a more definite plan and timeline for improvements laid out in the bicycle mobility plan.

“We expected the second version to make that clearer, but in the process, it lost all reference totally,” Freeman said.

The painted lanes — if passed in coming weeks — would be a step toward improving streets crowded after the pandemic bicycling surge, according to Freeman. But ultimately, Freeman said more changes are needed to protect and encourage cyclists.

“Paint solutions are a quick and easy solution,” she said. “They’re not ideal, but they’re inexpensive, and they’re fast, and they achieve that first goal of raising awareness.” 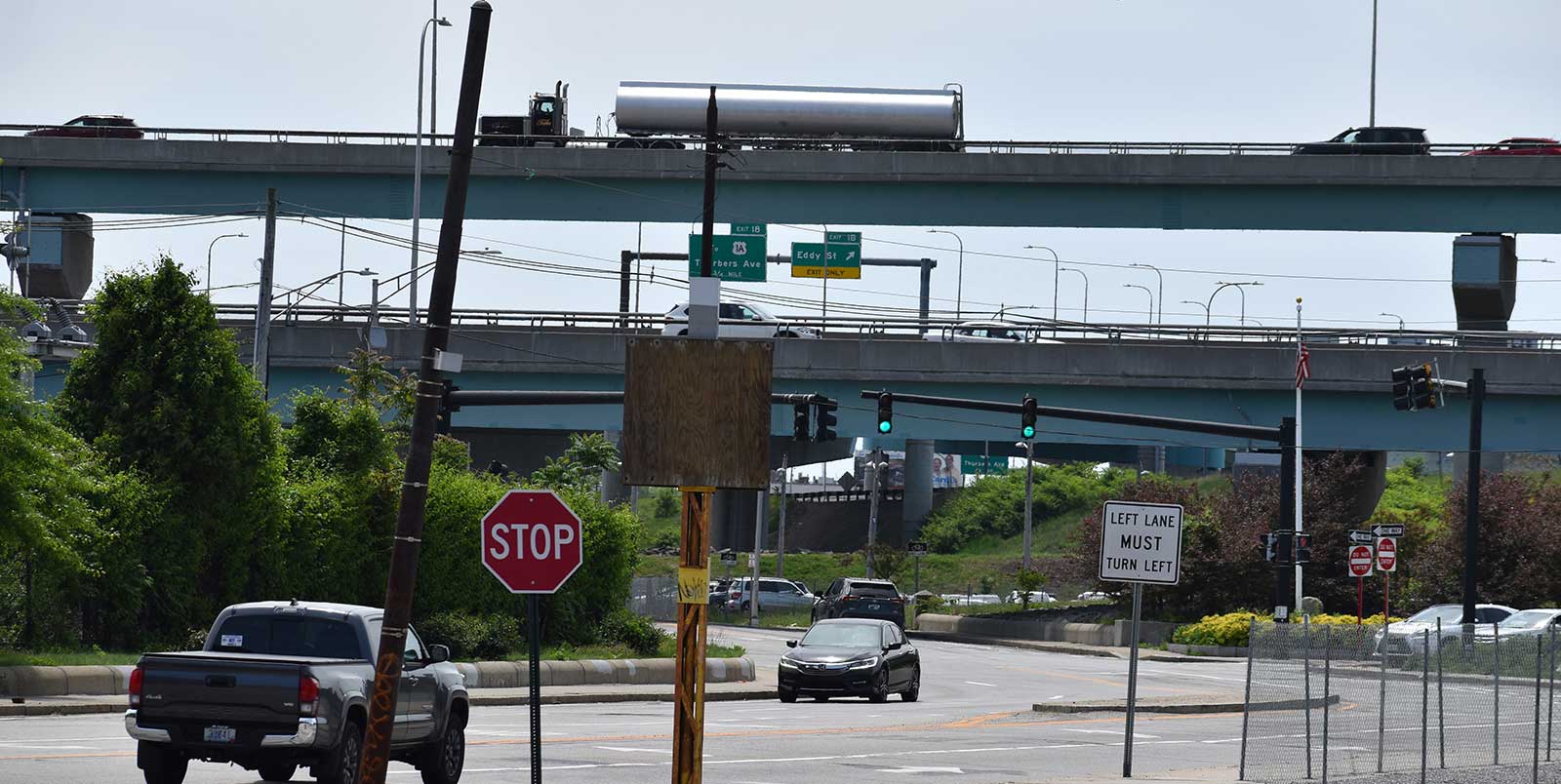