Drought Stresses Christmas Trees and Those Who Grow Them

Rhode Island’s dwindling number of Christmas tree farms took a hit this year because of a lack of rain this summer and fall. (istock)

This year the evergreen firs we bring into our homes for our winter celebrations might not be as vibrant.

This summer’s drought — which still has much of Rhode Island classified as experiencing moderate to severe drought — has brought many a local conifer to its knees, either killing young trees outright or causing trauma to older trees that resulted in extensive needle loss.

With saplings hit particularly hard, this season has been rough for some of the smaller local Christmas tree farmers, many of whom were already struggling.

Some 24.5 million live Christmas trees were bought nationwide in 2012, which was down from 30.8 million live trees sold in 2011. Last year an American Christmas Tree Association survey found that 82 percent of Christmas trees on display are artificial, with many consumers starting to choose trees that you can simply unbox and plug in.

In Rhode Island alone, the number of members of the Rhode Island Christmas Tree Growers Association have dwindled over the years.

“It’s a labor of love,” said Tim Leyden of Big John Leyden’s Tree Farm in West Greenwich. “It’s nine months of the year, eight days a week. And most tree farmers are part-time.”

Leyden said while his more mature trees weathered the drought just fine, they lost a majority of the seedlings his crew planted in the spring.

“Any trees over two to three feet were not affected one bit, they’re doing great; we had a great growing season because our soil is good and the trees are well established,” he said. “As far as the seedlings go, we planted about 10,000 seedlings in the spring, and we lost 90 percent of those.”

But even with sapling loss, Leyden still feels good about this season and is expecting record crowds questing for a real tree this year because of COVID-induced cabin fever. But some other smaller farmers aren’t feeling so optimistic.

On Oct. 30, Clarks Christmas Tree Farm, a stalwart of the Christmas tree scene in Tiverton, announced it wouldn’t be selling any trees this year.

“It is with profound disappointment that we’ve come to the decision we are not able to open this season,” the farm wrote on Facebook. “The unprecedented drought this past summer has had a lingering effect on our tree stock, and we cannot in good conscience sell these trees to our valued customers. We lost hundreds of smaller trees.”

“We did see some loss on the baby trees we planted,” she said. “You’re gonna see loss every year, but this was more of an extreme year.”

Fir trees can take anywhere from 6-12 years to mature, so losing a season’s saplings can be a tough knock for small-scale tree farmers. And during drought, evergreens are one of the first trees to exhibit signs of stress.

According to the University of Maryland Extension program, “needle tips will turn brown and branch tips will show needle drop or dieback, possibly followed by the death of the tree if the drought continues.”

While it’s normal and healthy for mature evergreens to shed their oldest needles once a year around the end of October, Partyka has seen abnormal levels of needle loss on some of her older trees.

“We’re seeing not just the normal needle drop … unfortunately the trees got stressed and this is where you’re seeing a tremendous amount of needle drop,” she said. “On some trees we’re seeing over 50 percent needle drop. We have numerous fields, and each have slightly different microclimates, so if there’s a dry gravelly knoll, those trees suffered the most. They’re being planted on a tree plantation where we don’t have access to irrigation, so it’s really up to Mother Nature.” 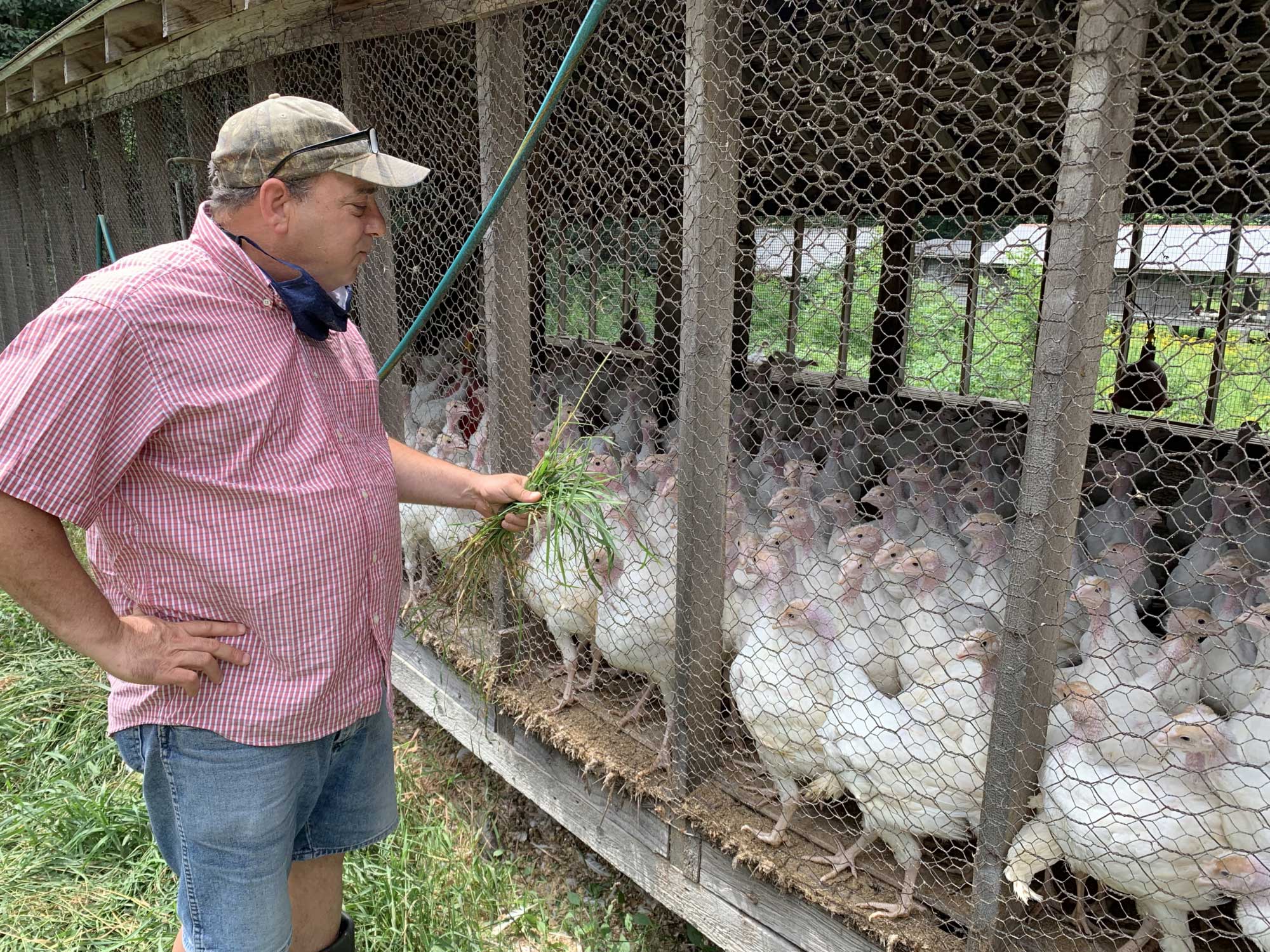 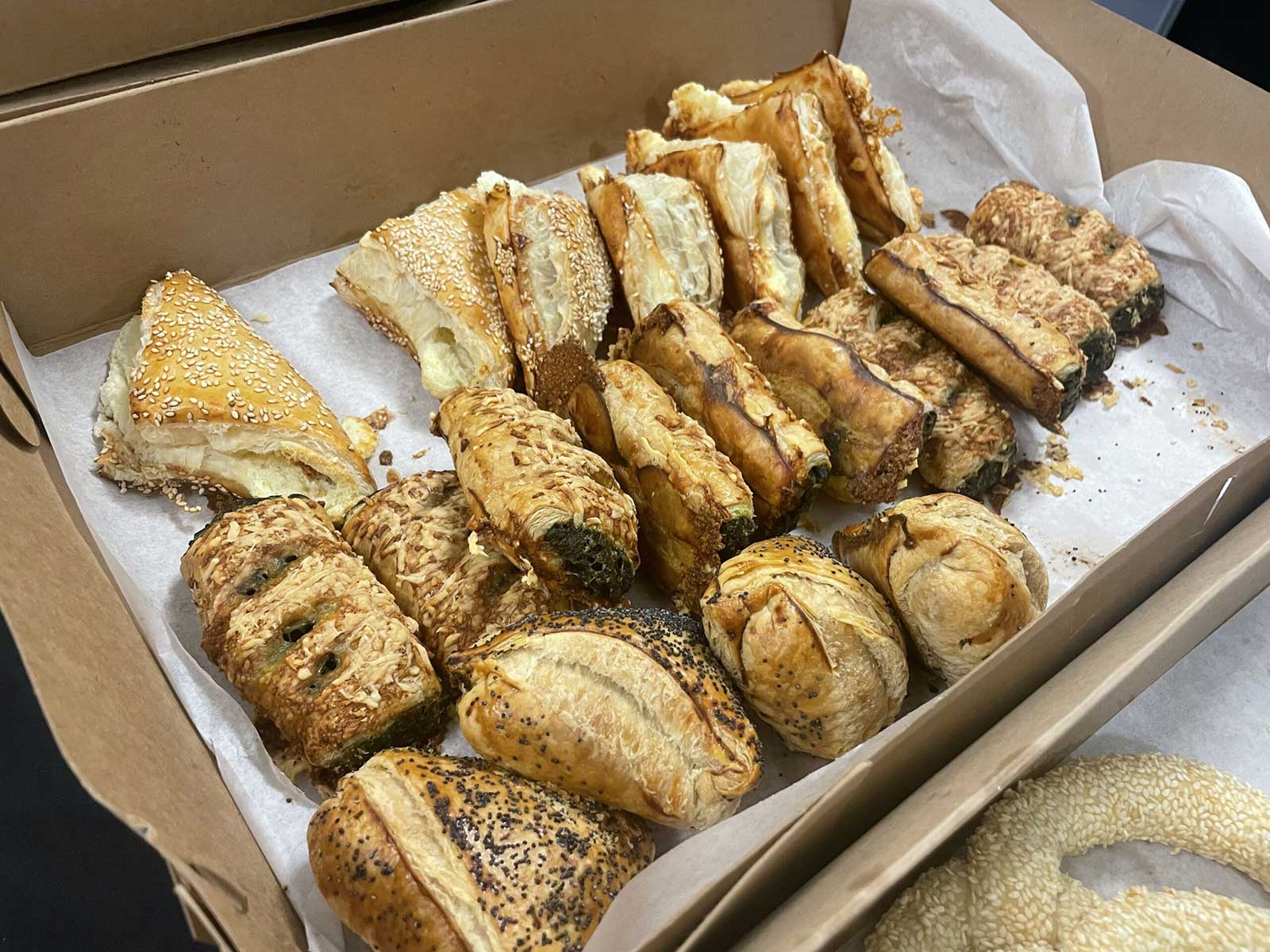