CRANSTON, R.I. — When Jamhal Latimer returned from four years of military service he wasn’t sure what was next. The adjustment period was challenging, and it was during this time of transition he turned to cleaner eating. Having never willingly eaten vegetables in his life, or known the benefit of real nutrition, Latimer’s homemade smoothies created an opening in his life’s path. He wanted to get closer to his food, closer to the process it went through from seed to fruit. He wanted to farm.

Latimer visited a local U.S. Department of Agriculture (USDA) office and shared his dream. The staff reaction was enthusiastic; he left with more handouts and information than he could process about how to get started farming.

It was there that Latimer also learned about the Southside Community Land Trust’s apprentice program. He filled out the application, but decided he would start showing up at Urban Edge Farm in early April before the application was even due. Latimer was eventually accepted into the program, but he was already a part of the crew at Blue Skys Farm, a vegetable, flower and herb garden run by Christina Dedora.

Latimer has been learning the ins and outs of farming organically. He has found the work incredibly satisfying. For Latimer, though, it’s not simply the growing food for market that keeps him coming back; it’s the spiritual connection to nature and the opportunity to be part of each plant’s life that pulls him so strongly.

“Nothing is ever the same on the farm and I have the chance to be part of this evolution,” he said.

Latimer’s goal is to start his own nonprofit farm for veterans, the homeless and people struggling with substance abuse. His personal experience has shown him how farming can help those who are struggling to find their place in a confusing word. He said a connection to the land and the magic found in farming can have benefits far beyond just employment.

Veterans are given assistance finding work when they return from service, but Latimer found the jobs available to be soulless and isolating.

“We need a place on this plant, not just a job,” he said. “No one knows that farming work is out there and every farm in this state needs help.”

For Dedora, the mentoring experience has been rewarding.

“Jamhal is very intelligent and has a natural hunger for learning,” she said. “He even studies law in his spare time.”

Urban Edge Farm is currently clearing plots that will designated for new farmers. 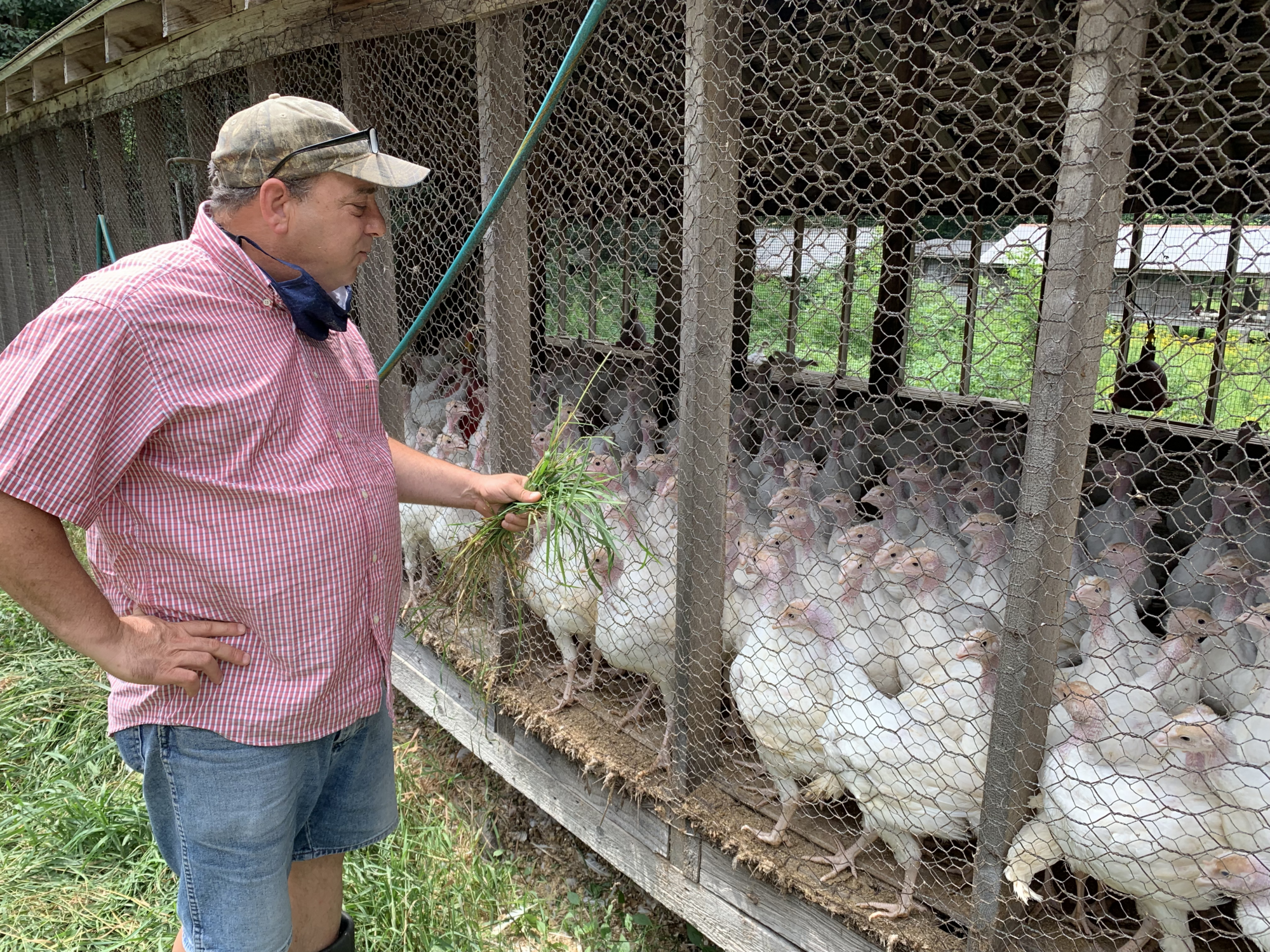