The Christmas trees for sale at Seven Cedars Farm in Smithfield, R.I., are smaller than usual thanks to last summer's drought. (Colleen Cronin/ecoRI News)

Some Rhode Island tree farms will have less inventory made up of shorter trees this season because of extremely dry weather, while others won’t be selling any trees at all and have opted to close until next year.

To ensure future tree supplies, Lockwood Christmas Tree Farm in Smithfield has only opened three of its seven fields for customers to cut their own Christmas trees.

The drought hit Lockwood’s seedlings the hardest, according to Cecile Lanzi, who works at the family farm owned by her brother-in-law Robert Lockwood. The farm lost a few of the seedlings after planting them in the spring.

“You can’t have seedlings if it’s too rainy, believe it or not, because they’ll drown and you can’t have them if it’s too dry,” Lanzi said. “It has to be perfect, in other words, to plant them.”

The mature spruces and Fraser firs the farm cultivates also didn’t grow as much as they usually do.

“We have trees that are a little bit shorter this year than we would like,” Lanzi said.

John Emin, owner of Seven Cedars Farm, also in Smithfield, said his trees were impacted by the drought. He lost 10 to 15 trees less than 2 feet tall this year.

“I did lose one a little bigger than that,” he noted, although the trees that had better established roots withstood the lack of water a lot better than the farm’s young trees.

“If you’re any type of farmer, the drought was tough on you, be it blueberries or peaches or apples,” Lanzi said. “For Christmas trees we’re a little bit luckier.” She noted that if customers don’t buy their trees this year, they have the advantage of letting the trees sit and grow into a taller, more desirable product, something produce farmers don’t have the luxury of doing.

On top of the difficulties brought on by the drought, Christmas tree farms are also trying to manage their stock after national shortages last year left them stretched thin.

Emin had to make calls to growers all over the country to get seedlings this year. He sent out messages from Michigan to the Carolinas before he was able to find a supplier near the U.S.-Canadian border.

Lanzi said that after the spike in demand for trees during COVID and the supply chain issues last year, Lockwood’s has been left “oversold,” leaving them no choice but to reduce the number of fields and trees they allow to be cultivated.

Several Rhode Island farms decided not to open their “cut-your-own” fields at all, including Bedrock Tree Farm in Wakefield, The Farmer’s Daughter in South Kingston, and Clark’s Christmas Tree Farm in Tiverton. Each farm cited the drought in their decisions.

“This year’s extreme drought has caused us to make this decision,” The Farmer’s Daughter wrote in a message on its website. “By closing our tree farm for this year, it will give our seedlings and younger trees a season of rest and recovery for future Christmas Holidays.”

“Pray for Rain!” Clark’s wrote on a Facebook message.

Both Lanzi and Emin noted they were lucky in comparison to some other local farms.

“It won’t be what I call a great season in terms of revenue,” Lanzi noted, “But we still will manage to stay open because, for us, it’s just a tradition. We would feel bad if we couldn’t open up a little.”

“We didn’t get hit that bad by the drought,” Emin said, conceding that although Seven Cedars will have limited selection this year, “we still have some nice little trees.” 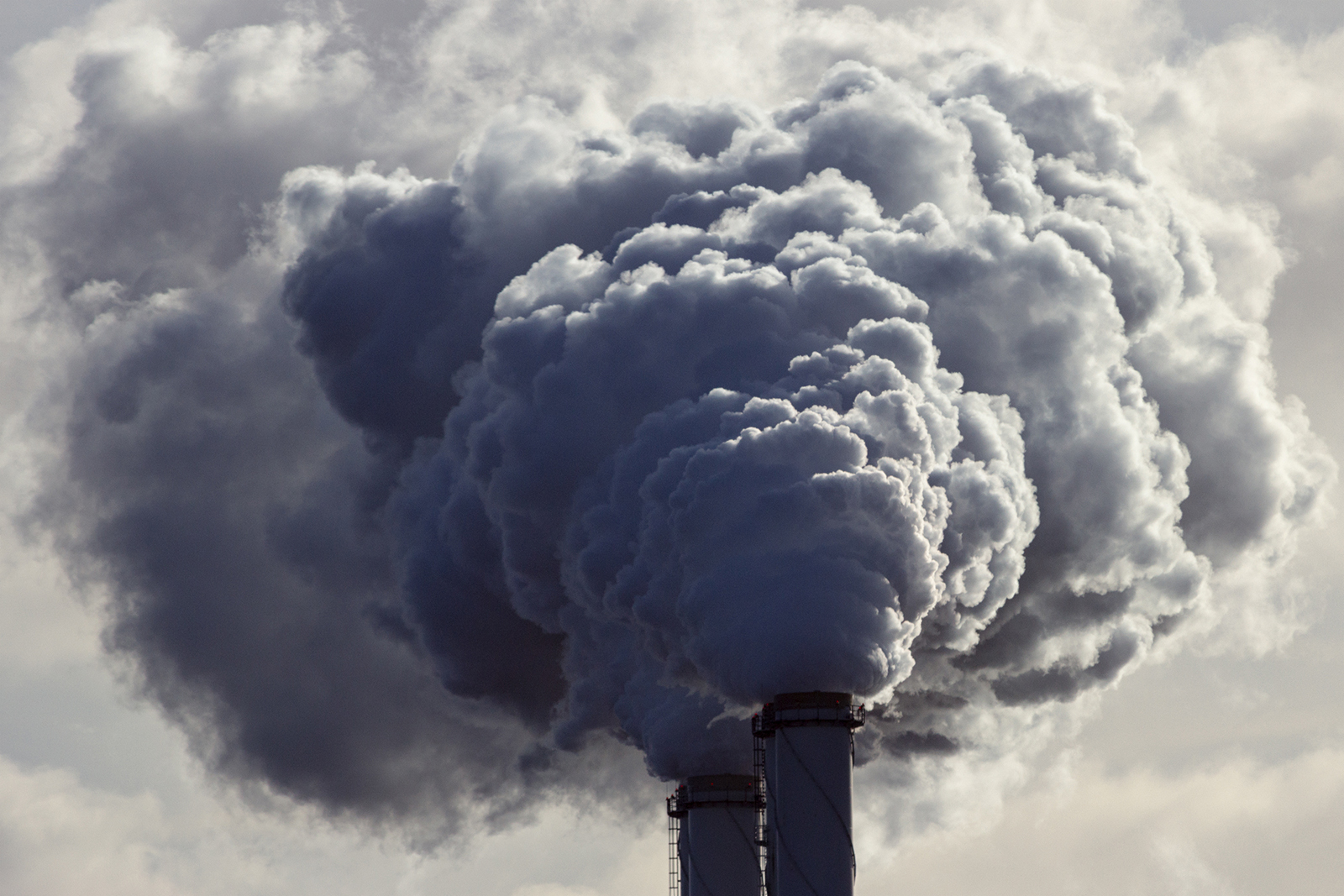