MYSTIC, Conn. — Ayana Melvan still remembers the lack of encouragement she received as a child dreaming of becoming a marine biologist.

“I grew up poor in an affluent town where mine was the only Black family. I wanted to be a marine biologist but was never encouraged by my teachers. My guidance counselor laughed at me,” said Melvan, now the senior director of strategic partnerships and mission programs at Mystic Aquarium.

Melvan, 39, is working to make sure students dreaming of a career in science don’t face the same hurdles today.

The aquarium recently received a $25,000 grant from the National Marine Sanctuary Foundation and the National Oceanic and Atmospheric Association to support greater diversity, equity and inclusion in the next generation of oceanographers. The grant will support the aquarium’s Ocean Exploration Adventure, a program developed for eighth graders at two middle schools in Cranston, R.I.: Park View Middle School and Hugh B. Bain Middle School. The aquarium will provide teachers with training, tools and ocean exploration lesson plans, and will offer a variety of field trips where students can learn about aquatic animals and plants. The program is a natural extension of the aquarium’s years-long partnership with the Cranston Public School District.

Before she worked at the aquarium, Melvan partnered with Cranston schools to bring science-based after-school programming to students.

“About seven years ago, we conducted a survey asking Cranston elementary school students what kind of after-school programming they wanted, and they overwhelmingly asked for science classes. It even rivaled sports programs,” said Melvan, a Westerly, R.I.,resident. “So we’re putting these [grant-funded] science programs in Cranston because they were birthed in Cranston — from young people’s desire to have more STEM [science, technology, engineering and math] activities in the after-school world.”

Katie Cubina, senior vice president for mission programs at Mystic Aquarium, said the aquarium chose to develop programming for middle schoolers because, like the middle child, they’re often “left out of the equation” during what is a crucial period in their growth.

“[Middle schoolers] are developing the maturity and agency to think about their future,” Cubina said. “So we wanted to engage that particular grade with a program that not only will build their STEM skills, but will inspire them to explore careers in the marine sciences and environmental sciences.”

“Diversity and inclusion are so important in education, and we want to get everyone into the science fields so that the next generation of ocean scientists and explorers looks a lot more like the country we live in,” said Chip Weiskotten, director of strategic communications for the National Marine Sanctuary Foundation.

The Woods Hole Oceanographic Institution, in Falmouth, Mass., recently added a chief diversity, equity and inclusion officer. Natalie Nevarez’s role is to increase diversity and representation across all ranks of the Woods Hole ocean research community.

“We recognize that diversity and learning are fundamentally linked to our growth, prosperity and longevity in an increasingly global enterprise,” Nevarez said. “Oceanography needs to welcome new ideas, new energies and new collaborations. We can only do that when our teams are representative of a global society. It is not enough to state that we believe in diversity, equity and inclusion. We need to take action to create a culture in which the voices of all people are fully heard and fully included.”

The Woods Hole Institute works toward these goals by eliminating barriers that may prevent diverse candidates from applying for positions at the institution and by welcoming students from all over the world into their undergraduate programs. They also offer outreach programs that engage students of all ages, including an interactive virtual diving series, Dive and Discover, that allows kids to explore the ocean floor without scuba gear.

“By offering alternative activities outside of school, we’re keeping kids safe,” she said. “We’re giving them options. Over the years, youth have reported to us that they chose our programs over joining gangs. And with middle schoolers, whose minds are going a mile a minute, if we can show them this wonderful opportunity, they can make choices that put them on a better pathway to a successful future.”

“Kids need to be able to see themselves in STEM careers,” Cubina said. “And having role models and people of color lead our programs is important because it shows [minority] kids that following those career pathways is not only desirable, but attainable.”

“Coaches push their athletes,” Melvan said. “We need that same philosophy in STEM. Kids need to not only have representation, but a coach who believes in them and tells them that whether they want to be a scientist or researcher or animal trainer, they can do that regardless of the color of their skin.” 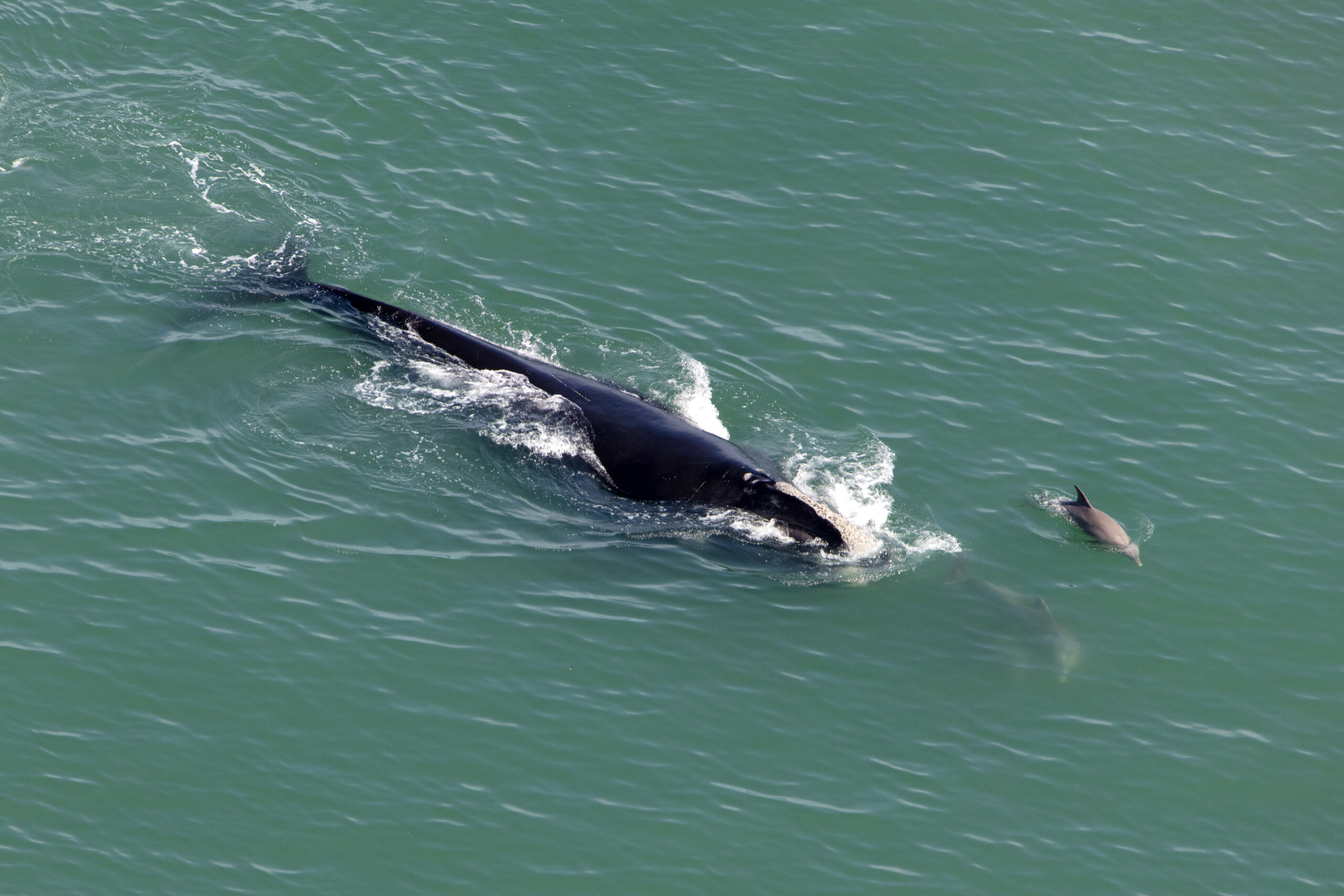 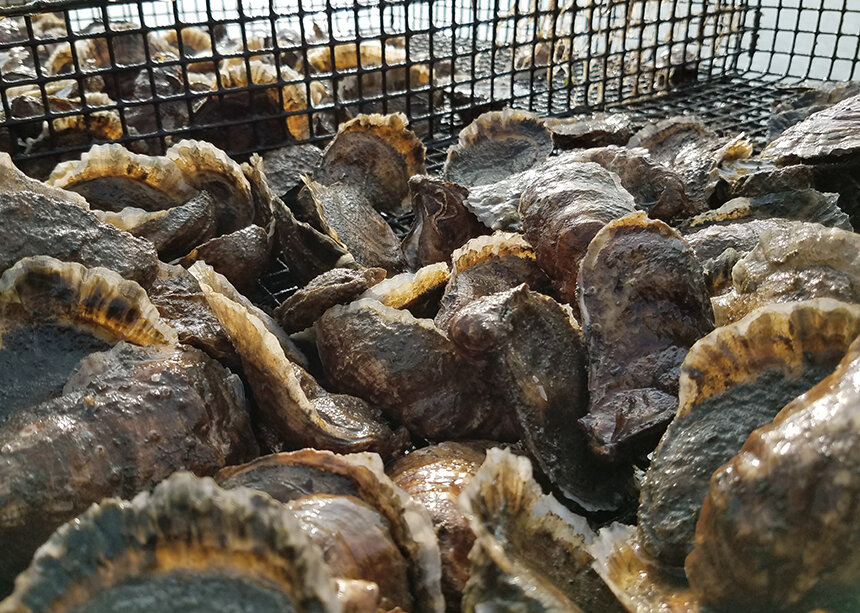