PORTSMOUTH, R.I. — The Town Council is getting a second opinion before weighing in on National Grid’s natural gas plans for Aquidneck Island.

At its Nov. 9 meeting, the council seemed poised to send a letter to the utility saying it was opposed to the temporary natural-gas storage and pump station on Old Mill Lane. The facility is one of four options National Grid is considering for providing additional heat to Aquidneck Island.

But council vice president Linda Ujifusa claimed that National Grid hasn’t been telling the full story about the costs and benefits of its heating options, such building a new natural-gas pipeline through Aquidneck Island or establishing a liquified natural gas storage facility on Navy-owned property.

“I believe it’s important for us to have complete information,” Ujifusa said.

Prior the recent council meeting, Ujifusa watched an online meeting where Hank Webster, Rhode Island director of the Acadia Center, explained to the Newport Energy & Environment Commission that a so-called non-infrastructure option, such as increasing efficiency and installing heat pumps, would be less expensive and better for the environment than building new natural-gas infrastructure.

Webster briefly joined the Town Council meeting and suggested considering its heating choices more broadly. Acadia’s modeling, he said, concludes that natural-gas constraints could be solved within a couple of years for $10 million through weatherization projects, new heat pumps, and demand-response programs.

“And then you wouldn’t need to build a big pipeline,” Webster said. “You would be able to satisfy the energy needs of the island and you’d have a safer community. And you’d save money for your ratepayers, your constituents.”

Ujifusa convinced the council, by a 5-2 vote, to postpone writing the letter to National Grid and have Webster make a more comprehensive presentation at its Nov. 23 meeting. The council will then take a position on National Grid’s four heating choices and send the utility a letter by the Dec. 1 deadline for comments.

“Regardless of non-infrastructure solutions, we still need to have a reliable source. Gas is not going to go away,” Hamilton said. “Honestly, the cost of electric heat is a lot more expensive, generally, as it stands right now, than gas.”

Hamilton and Aguiar said a new pipeline would avert an outage like the January 2019 incident that knocked out natural-gas service to 7,455 Aquidneck Island customers.

Katzman said he wanted to listen to a non-National Grid perspective on heating options.

“It is not unusual for a company to present information that favors an outcome that they prefer,” he said. “It’s important to hear information from a non-National Grid source such as the Acadia Center.”

Ryan noted that building fossil-fuel infrastructure creates a financial incentive for it to be used. “The more pipelines we make the harder it’s going to be to switch away from that to use something else,” he said.

Rhode Island-based wind and solar power can electrify the heating sector, Ryan said, while oil and natural gas comes from out of state.

Webster noted that National Grid omitted a key chart during its presentation of the Aquidneck Island Long-Term Gas Capacity Study in October. A key facet of its report shows the non-infrastructure option is less expensive than a new pipeline, he said.

Webster also noted that Massachusetts ratepayers may not be relied upon to share the cost of a new pipeline, as National Grid suggested, because of its shift away from new fossil-fuel infrastructure.

“We’re seeing headwinds against these types of projects that make them financially unviable and end up getting canceled like the Atlantic Coast Pipeline,” he said. “So, I would encourage the council to really look into those clean-energy options rather than an additional pipeline. Any time spent pursuing an additional pipeline would be time lost getting to a solution that does shutdown Old Mill Lane.”

Aguiar said the letter to National Grid should at least oppose making the Old Mill Lane facility a permanent operation. National Grid said at its Oct. 14 meeting that it doesn’t favor keeping the facility running long-term.

He also echoed National Grid’s concern about pursuing the non-infrastructure plan, saying it would require about 9,000 customers on Aquidneck Island to switch to heat pumps by 2035.

“I have my concerns about that,” Aguiar said.

National Grid is taking public comments and questions on its plan online until Dec. 1. 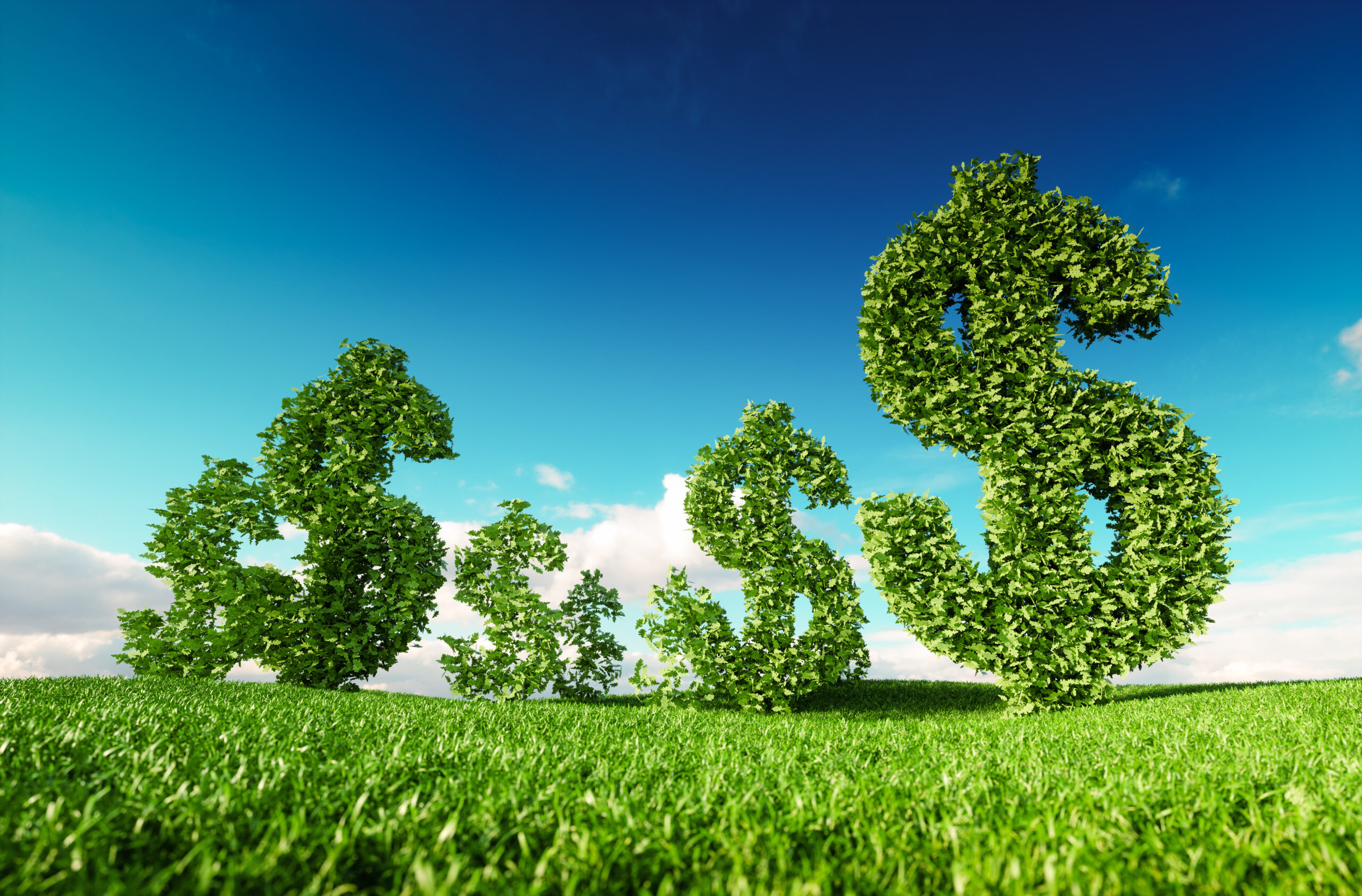