PROVIDENCE — As confirmation hearings get underway for Presidents-elect Donald Trump’s cabinet picks, local environmental activists are offering ways to fight the takeover of agencies by the industries they are supposed to be regulating.

During a Jan. 9 protest and march downtown, environmental experts offered ways to resist the deregulation of environmental protections by corporate insiders.

Schimmel recalled the lessons learned from past administrations. The Clean Air Act, Clean Water Act and the founding of the EPA, under President Nixon, were all created because of public pressure. President Ronald Reagan installed an industry-insider to head the EPA, whose goal was to destroy the Clean Water Act.

“Many of (her appointees) were either fired, went to jail or were indicted in one manner or another,” Schimmel said. “Take heart. Listen to that.”

He encouraged supporting investigative journalism, participating in legal challenges with environmental groups and urging elected officials to stop the backsliding of policies.

“We have three more weeks of summer than we used to have,” Roberts said.

He encouraged supporting local and international relief agencies and climate treaties. “Those who didn’t cause the problem are suffering the most,” Roberts said.

Climate & Social Justice R.I.’s Transition to Renewable Energy Must Be Swift and Just

Climate & Social Justice Eco Justice for All in R.I. 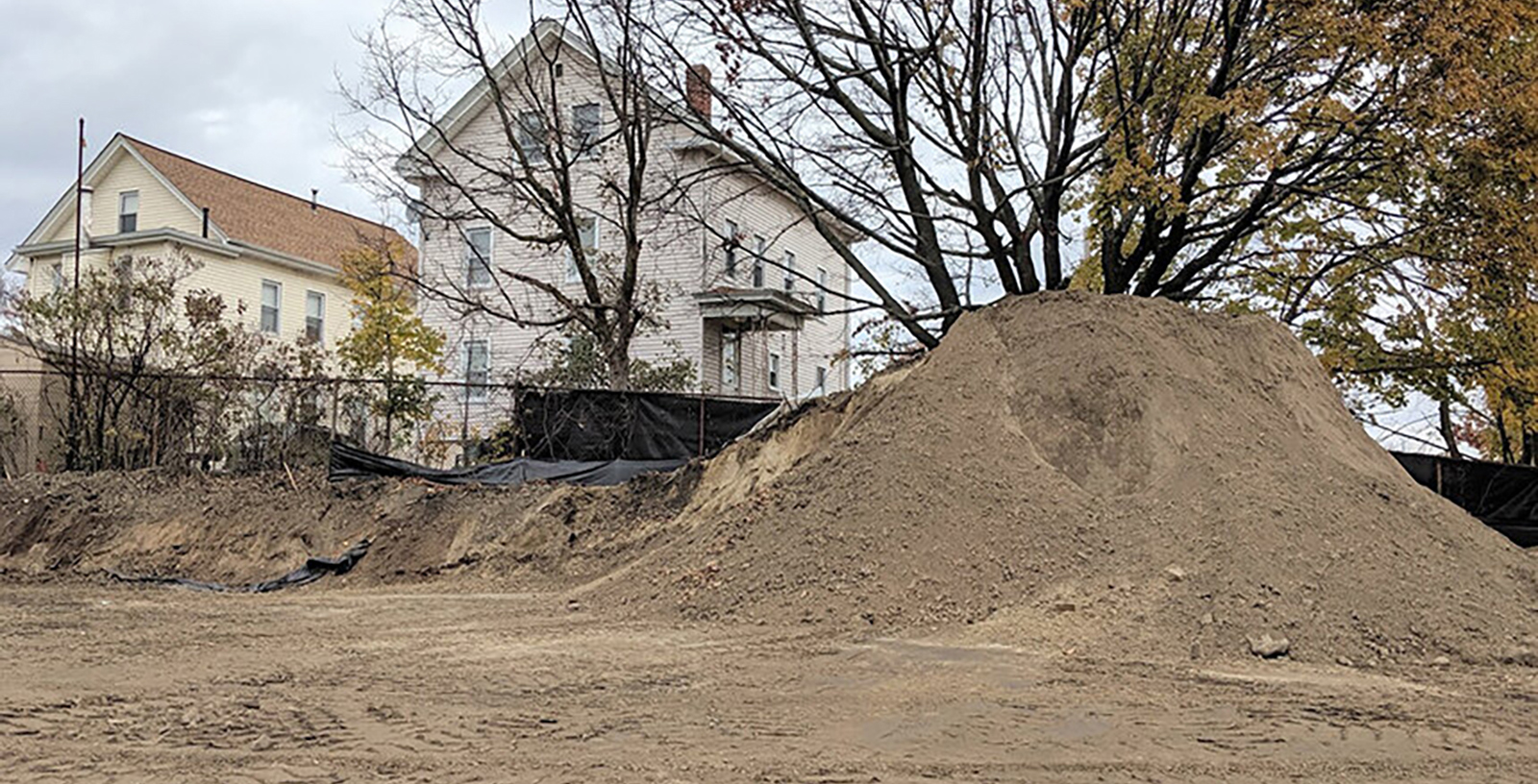