You’re a farmer. You’ve worked the land for years, but one or two bad seasons could force you out. To help diversify your revenue stream, you start a small roadside fruit and vegetable stand to sell produce to locals on the honor system. Over the next few seasons, its popularity grows, so you build a small structure to house a farm store, which incorporates a light lunch menu and requires a new hire.

A devoted following develops and the extra cash from the store is really helping with the monthly bills. Things are going well and you are considering looking into the town’s requirements for starting a small restaurant on the property.

Then you get a phone call from the town. Apparently, a neighbor doesn’t appreciate your entrepreneurial spirit or the “traffic and parking nightmare” that has gone along with it. He complained to the town, and since your farm, like most Rhode Island farms, is zoned as residential, your other business isn’t allowed. You are allowed to go though a public hearing process in front of the town zoning board to request permission to reopen the store, but in the meantime you have to shut it down.

You comply. You also start the public hearing process, but it becomes clear that there is a strong contingent in your town against businesses in residential areas. They complain that they “won’t stand for any old business popping up in their backyards.” The process gets bogged down and eventually fizzles out. A few bad growing years follow, two droughts and a severe storm devastate your yields.

To stay afloat you have to sell some of your forested buffer land to a developer. He knocks down trees and builds McMansions. You soon sell the remainder of your land to developers, and within a few years your farm that offered an iconic rural view is an unrecognizable row of suburban houses.

Farming in Rhode Island is not a commonly recommended way to strike it rich. It’s hard to even make a living. In most seasons farmers work long, backbreaking hours just to break even. On top of that, circumstances that are completely out of farmers’ control can conspire against them to shut down their operations, which almost always results in developers turning the land into residential lots.

This trend is generally unwanted by Rhode Islanders. Farms offer nice views, local food and can increase property values for surrounding lots. Community character is often a factor in people’s decisions to move to rural areas, but as farms disappear at an alarming rate from the Ocean State landscape that community character is disappearing with them.

Rhode Island has lost more than 80 percent of its farmland since the 1940s, when there were 300,000 acres in production, according to the state Department of Environmental Management (DEM).

To counter that trend, the DEM, in conjunction with the Horsley Witten Group Inc. and an advisory committee that included town planners from across the state and members of nonprofit and governmental groups, the agency has developed guidelines (pdf) to help communities maintain working farms and forested lands.

“Frankly, it wasn’t easy,” DEM staffer Scott Millar said about the two-year process that was funded by a National Park Service grant.

The focus of the guidelines is on helping towns develop laws that offer economic incentives for landowners to preserve their land in agriculture or forestry. The first step is for towns to identify small business and commercial uses for farms and forests that will supplement existing revenue and help maintain the viability of farms and forests.

By incorporating an accessory use, a farmer or forester may avoid selling his or her land to a developer. The second step is determining reasonable performance standards to be met by farmers and foresters that minimize negative impacts associated with the accessory use, so that the use can coexist within a residential zone. Depending on the accessory use, negative impacts could include parking and traffic, signage, noise, pollutants or setbacks distances from property lines.

Uses for forested lands include day-care centers, bed and breakfasts, bird-watching sites, professional office space, and small businesses such as barbers, caterers, tutors or antique shops. Each use would be categorized into a class based on the intensity of the use, with more intense uses garnering stricter performance standards. For example, a tractor repair facility would likely have much stricter performance standards than a bird-watching field.

These DEM guidelines are simply that — guidelines. DEM recognizes that the decision to save rural land from unintended development is in the hands of municipalities and, more specifically, those who draft their comprehensive plans and zoning laws. DEM encourages all Rhode Island towns to use the guidelines as a starting point to craft unique sets of ordinances that nurture each town’s most treasured features.

Rhode Island towns generally address proposed accessory uses on farms or forests on a case-by-case basis because of the high number of variables per proposal. Each proposal could present its own set of concerns that could include public safety, environmental impacts, the type of business being purposed, or the size and location of the property in question. These complexities make it difficult for a town to set blanket policy to govern all possible situations in a given zone, according to DEM officials. Limited choices and uncertainty in the approval process discourages landowners from investing in business plans.

By preemptively creating ordinances based on the DEM’s guidelines, municipalities can avoid the ungainly process of addressing each landowner’s proposed accessory use. If the laws and performance standards are developed using a collaborative process that includes farmers, foresters, neighbors, public safety staff and municipal decision makers, they should provide a predictable process for everyone involved, including landowners interested in starting or expanding a business or a resident who may be impacted.

“The guidelines are a win-win for land owners and towns,” Millar said. “By being more flexible towns can help preserve their working landscapes, increase their tax base and (create) local jobs. The landowners are able to use their property more efficiently and are encouraged to initiate appropriate small businesses.” 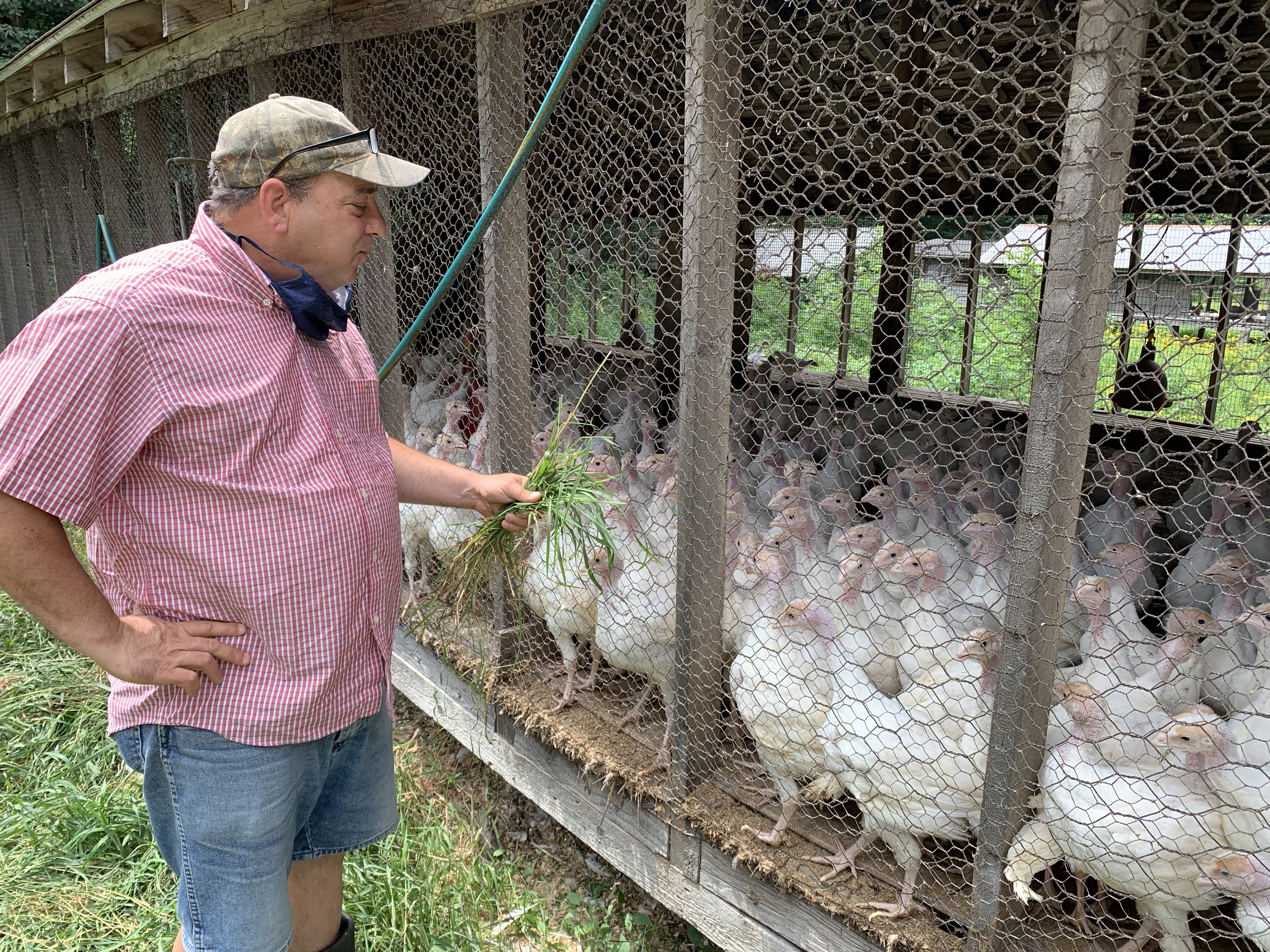 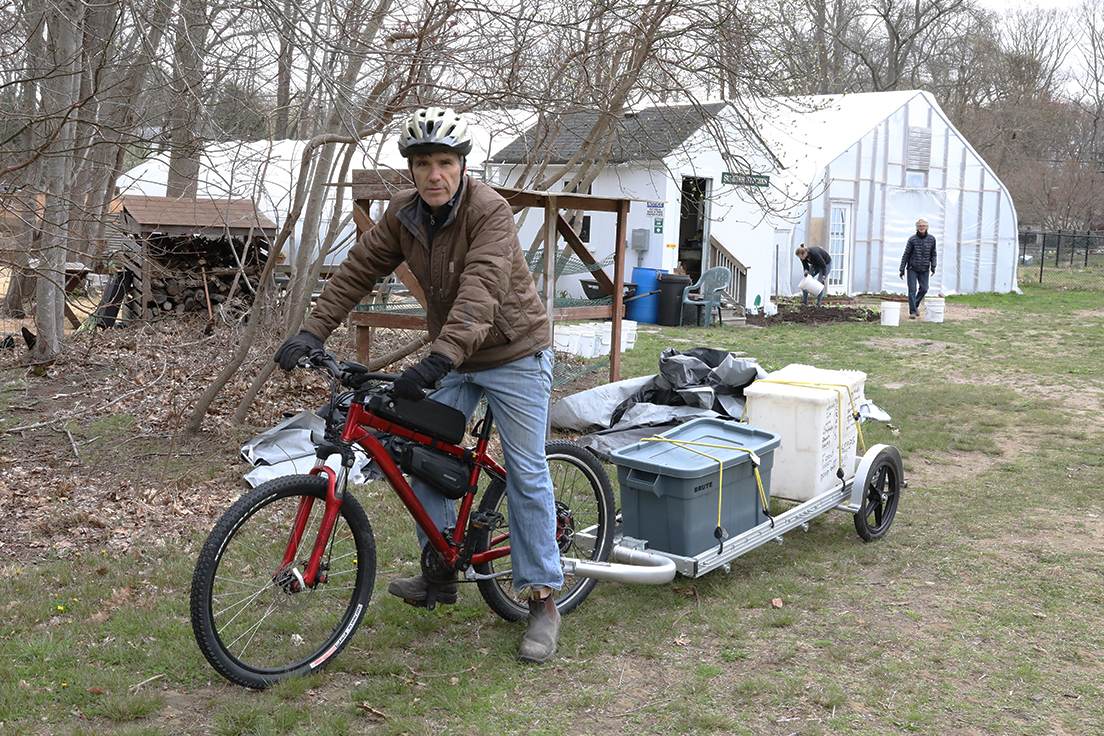 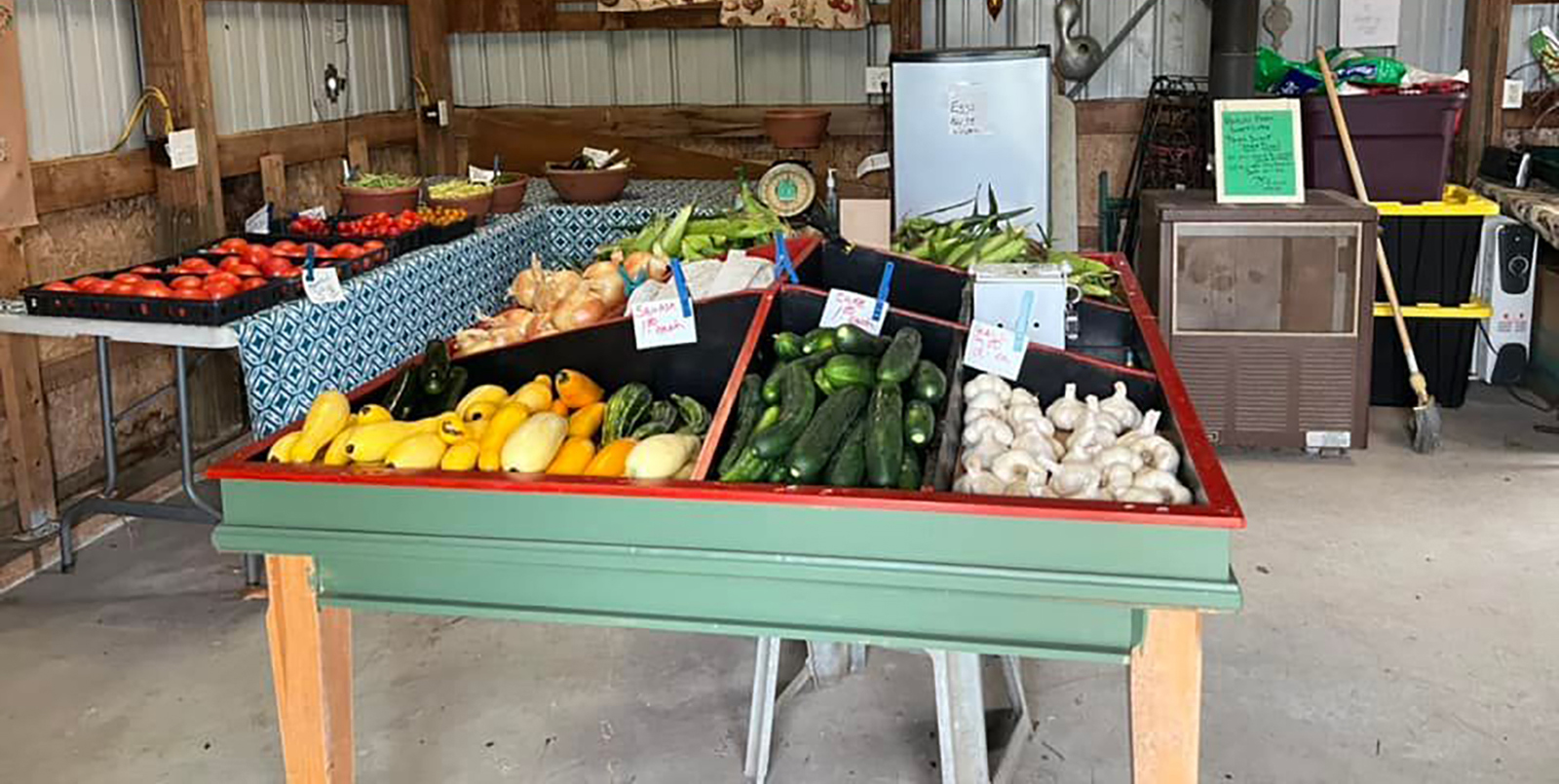